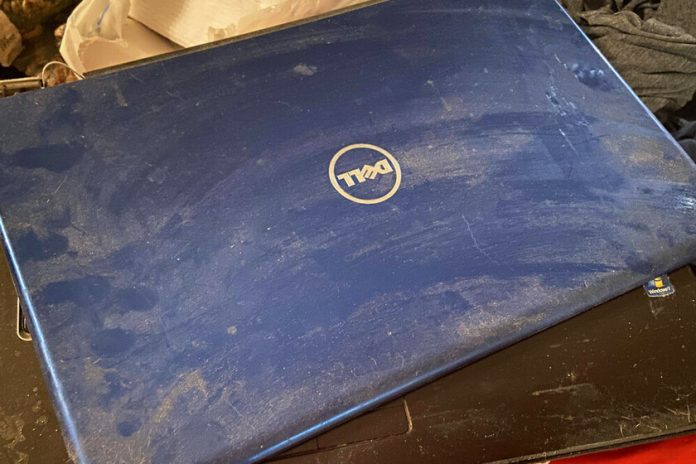 At some point in its technological life, your PC may witness how updates to the operating system on which it is based no longer reach it. And the equipment is becoming obsolete, no protection to security issues or unable to support certain programs you need.

It can also happen that, over the years, some hardware functions lose steam, like the processor that is getting old and is too slow compared to what you can find in the market. Or that some of its parts stop working like the screen and that it costs too much money to repair to be worth repairing. Although that does not mean that there are not other hardware elements of this PC that do not work.

You can repair or change certain parts and keep using your old PC. But here we are going to know what uses can be given to a computer when it becomes old or obsolete, before turning it into a few more kilos of technological junk that the world no longer knows what to do with.

Ideas to give an alternative use to your PC 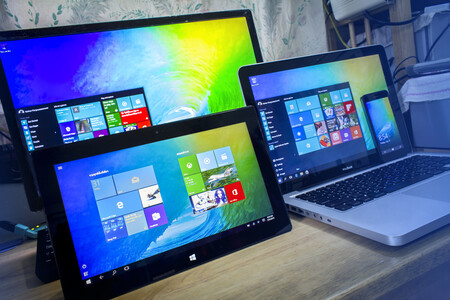 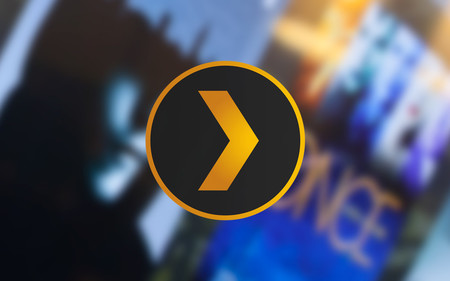