The Crown is the Biographic Tale about Queen Elizabeth II. Entire Series has portrayed the life of The Queen. The Crown series is starting from her marriage to Prince Philip through the current legacy of The Kingdom. 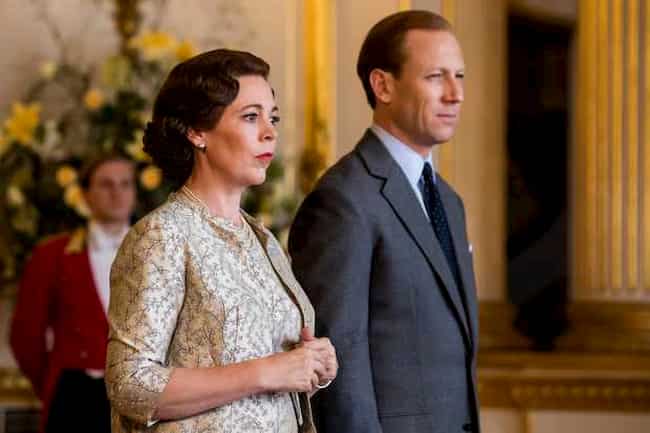 The Crown is a successful series on the Television, and It took a short time to get success on Streaming Platforms. Now, makers are coming up with the third season of The Crown.

They have announced that Filming of the third season completed. The big news about Season 3 is Clary Foy, and Matt Smitt left the Series. They are no longer in The Crown.

When will The Crown Season 3 Release?

Netflix has confirmed the release date of The Queen Season 3. Recently Netflix announced The Queen Season 3 release date 17th November 2019 on their official press note. Official Twitter handle of The Crown shared a clip on Twitter. In the first clip, Olivia Colman is shown as the character of Queen Elizabeth II.

Here, The Official Tweet of The Crown which shows the release date.

Another exciting news about The Crown; The Fourth Season of The Crown is currently on Filming phase. After releasing The Third Season, In Short Time Span Season 4 will be released.

While Oscar Ceremony, Olivia Confirms the news of Season 3 and Season 4. On 24th February, On Oscar win, she said during an interview, “We had just finished season three a week ago, and when I go back I’ve got to do some reshoots. We start again with season four in August.”

First two seasons of The Crown bring 10-10 episodes with it, the same thing expected from the third season. They will make the 30 episode count after completing Season 4.

The Crown Season 3 Plot and Era

Previous two seasons is covered the 1947 – 1963 era of Queen Elizabeth’s life. Officials have said that the next two season will be filming years of 1964 – 1972. But it is not sure because showrunner and creator of the show Peter Morgon did not open a mouth about the upcoming season.

The third Season will introduce New Prime Minister Harold Wilson, and he is work with Queen Elizabeth II. They will work closely to set the New Government. Also, First female PM of Britain, Margaret Thatcher will be featuring in season 3.

Mid-season episodes portrayed the eight-years of Affair of Princess Margaret and Baronet Robby Llewellyn. Eventually, this affairs leads to divorce with Lord Snowden. The last half-season will be showing Camila-Parker Bowles and Lady Diana. Later, in the fourth season, Lady Dianna has known as Princess. Currently, they both are working in The Crown Season 4.

Ahead of the Season, Story will include the birth of Prince Edwards. Further, Season will feature coronation Prince Charles.

Who is in The Crown season 3?

Prince Charles and Camilla will be a central focus of the Season 3 because Charles will be crown as a princess.