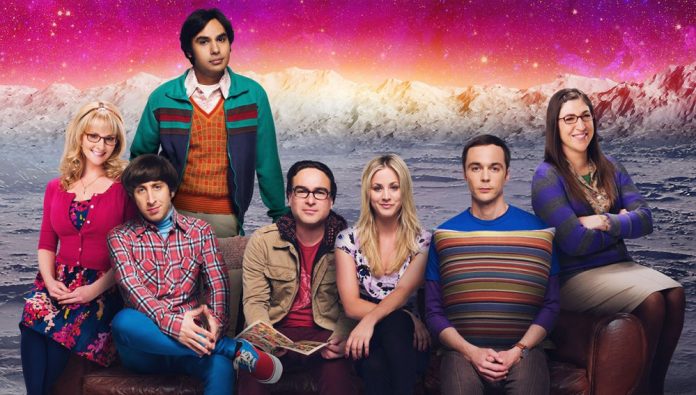 ATTENTION: In this news, there are SPOILERS on the plot of The Big Bang Theory. If you haven’t seen it yet and you don’t want to lose the surprise, come back later.

It is not easy to get on the ship of “the champions” of the sitcoms, as not all are capable of going to the level of Friends. A few have succeeded, see How I Met Your Mother or those that concern us today: The Big Bang Theory, which was able to make a whole generation fall in love by relating the present with the real “geeks”. So much so, that in fact the writers themselves had their doubts about whether something would happen: was Amy really going to accept Sheldon’s marriage proposal?

Amy’s actress, Mayim Bialik, has been interviewed by Yahoo! and he has told them that locals and strangers doubted the good result of the proposal, as has been echoed by Comicbook:

“To be honest, I’m sure our writers doubted it. We have a great writing team and I was very close to some of them: I tried not to influence them in any way. They didn’t even agree on what should happen. It is something that they would decide for the series, so they wondered among themselves and doubted what to do.”

We are sure, from the diffusion that the series has, that you have already seen this episode because it is also not something exactly recent. But if you have not done it and still have read it, we invite you to take a look and have a laugh. We recently told you that Kaley Cuoco prefers old episodes