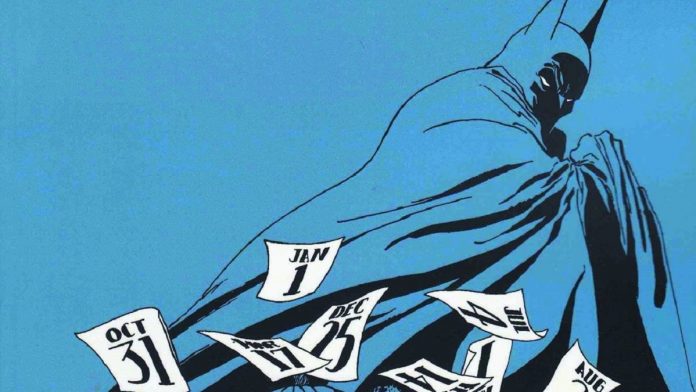 It has rained enough since we enjoyed the preview of The Batman (Matt Reeves’ next movie) at the DC fandom. However, the premiere of the production is still a long way off, as is scheduled for March 4, 2022. So today we bring some very interesting news for fans who can’t wait.

It is neither more nor less than a recreation of that trailer. Only, with the particularity that it has been created as if the movie were 2D animation. The result, very nostalgic, inevitably reminds us of the character’s mythical cartoons.

As ScreenRant reports, this recreation of the trailer comes to us from YouTube user TheArt91Lee. And as you can see for yourself in the video, the trailer is a take-by-shot recreation of the original trailer with the audio on top. In total, 2 minutes and 23 seconds of authentic spectacle.

Going back to the movie itself, The Batman completed filming last March 2021, more than a year after production started. Now, there should be no delays, as the study has almost a year to put the finishing touches to the movie.

On the other hand, if you are fans not only of Batman, but of DC productions and comics, we remind you that we recently published an article in which we tell you all the DC movies and series to come.

Among those productions we find from the recently released version of Zack Snyder’s Justice League, to la Nueva The Suicide Squad (from James Gunn), going through the long-awaited Black Adam (con Dwayne Johnson), The Flash: Flashpoint, Aquaman 2, o incluso ¡Shazam 2!.