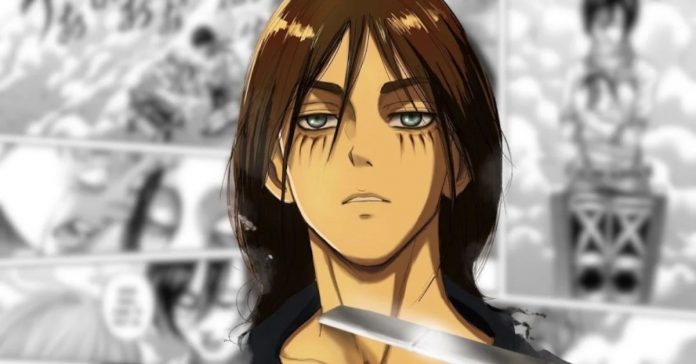 Eren Jaeger, initially the protagonist ofAttack of the Giants, has undergone a very particular evolution in the course of Hajime Isayama’s work, and now that this dramatic epic has ended with the publication of chapter 139, it is possible to dwell on the decisions, and on the revelations, which led him to become a antagonist.

Despite all the criticisms that are emerging on the web from the community regarding the ending, judged to be hasty and lacking in numerous answers to as many questions, the final tables have modified in some way the significance of the terrible deeds committed by Eren Jaeger. Following the plan worked out together with his brother Zeke, Eren was able to conquer the power of the Giant Progenitor, in order to subsequently unleash the Rumbling, causing millions of deaths.

However, as shown in chapter 139, these decisions made by Eren, as well as that of maintaining a detached attitude towards Mikasa and Armin, find a different meaning in the dream conversation that took place between Jaeger and his best friend. Eren admits that he has become an antagonist to mankind, with the aim of making his friends, soldiers of the Reconnaissance Army, be considered real heroes.

Added to this is the fact that with his death, and therefore that of the Giant Progenitor, the race of Giants seems to have definitively disappeared from the surface of the planet. What do you think of this sort of justification for Eren’s horrific series of choices? Did you like the way the protagonist’s story ended? Let us know in the comments section.

Recall that Twitter Japan thanked the master Isayama, and we leave you to our review of the Attack of the Giants.