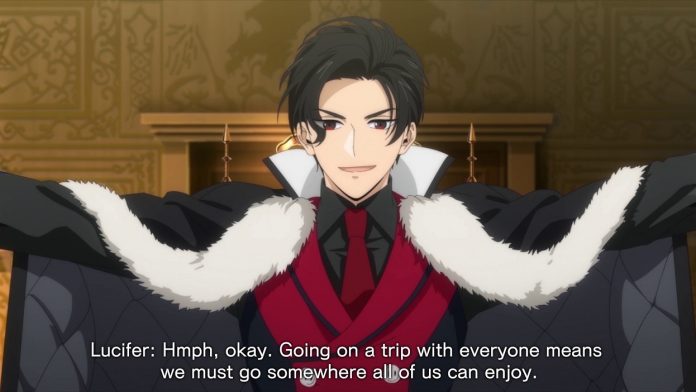 On April 1 the official YouTube channel of the mobile game Obey Me! revealed that the franchise will have an animated adaptation that will be released in summer, later through his Twitter account the announcement was made again to make it clear that the news was not part of some joke of “April Fools’”And that this project is really planned, for this a special episode has also been published to celebrate the announcement.

The anime will feature the following cast:

Obey Me! from NTT Solmare Corporation It is part of a series of otome games and focuses on a woman who is chosen to be an exchange student at the school for demons RAD. there seven demons will wait for you, and each one has a different personality.

READ:  Boruto: the serious repercussions of Karma, how will the protagonist decide to act?

For now, we just have to wait for new updates to learn more about this project.