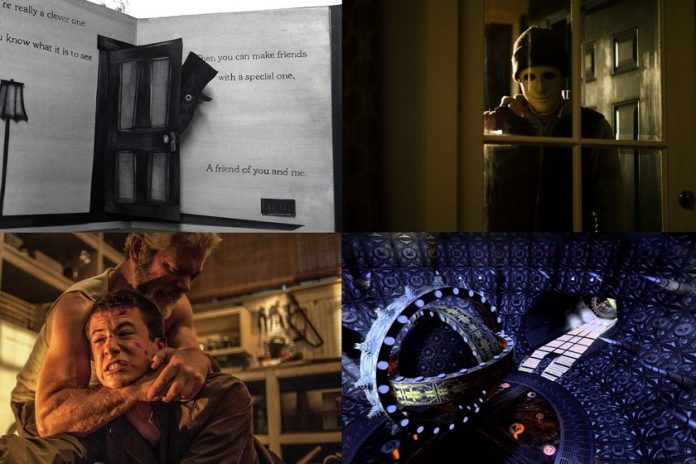 One always wants to have a good time from time to time, and nothing better to do it if we can access proposals that are worthwhile in a simple and comfortable way. For those looking for something like this, this selection of The 14 best horror movies that you can find today in the Netflix catalog:

A dense film with a probably greater link with science fiction cinema – although Netflix also labels it in horror films – but that mission led by Natalie Portman It ends up acquiring an almost Lovecraftian tinge that puts restlessness in the body of the viewer. Of course, it requires some patience on the part of the viewer and to accept the tone that sets the story. Alex Garland. 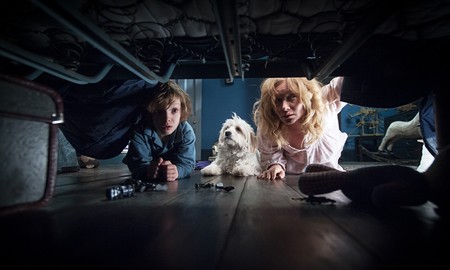 A fascinating portrait of the relationship between a mother and her son that questions her role as protector through a dangerous entity that lives in her home. As a horror film it is excellent, exploring childhood fears and adult traumas with great precision, but it also has impeccable performances by its leading duo.

Its arrival in the Netflix catalog has made this first film by Galder Gaztelu-Urrutia an international bombshell, surely in part because of the social reading it offers from its magnificent premise. For my part, I think it is obvious that it has an excellent first 30-40 minutes and then it declines a bit, but it is still a fresh proposal and that keeps you tense until the end. 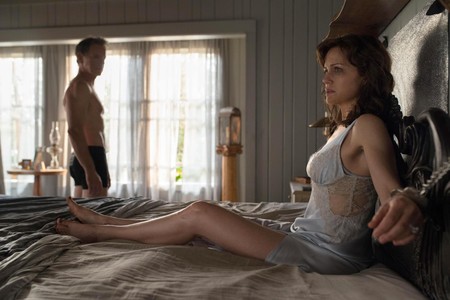 It was very difficult to get something interesting out of the novel by the same name. Stephen King because it lent itself very badly to a translation in images, but Mike Flanagan achieves the almost impossible. To do this, he opts for a simple but forceful approach to illustrate the fears of his protagonist, whom he plays a Carla Gugino that sufficiently supports the dramatic weight of the function.

The classics are not exactly abundant on Netflix, but the platform does have in its catalog this essential adaptation of the novel by Stephen King in charge of Stanley Kubrick. One of the most acclaimed horror films of all time with an unforgettable performance of Jack Nicholson. 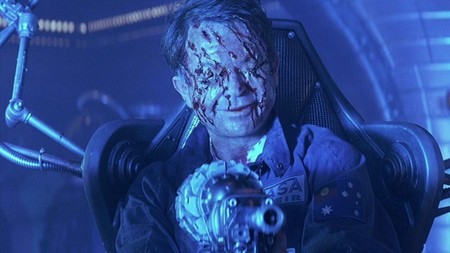 Say it’s the best movie of Paul W.S. Anderson It may not seem like much to you considering his filmography, but here I proposed an entertaining and disturbing nightmare in space in which he shows a handling of the narrative about which we have not heard much. With clear references but without being a mere slave to them, the film is benefited by the great work of Sam Neill. 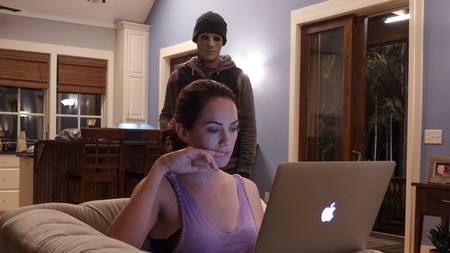 Second stop on this list is Mike Flanagan, a filmmaker to be reckoned with. On this occasion he proposed an effective cross between the slasher and the home invasion to give rise to a game of cat and mouse between a dangerous murderer and a deaf-mute writer interpreted with great conviction by Kate Siegel, also a co-writer with Flanagan.

READ:  Suicide Squad: David Ayer insists on releasing his version of the director after the success of Zack Snyder's Justice League 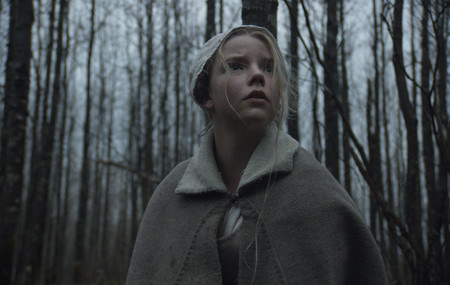 A debut feature that turned Robert Eggers in a director for any horror movie lover. In it, it is committed to creating a disturbing atmosphere that is constantly growing based on a cross between manners and supernatural elements. Also keep an eye on the great work of Anya Taylor-Joy 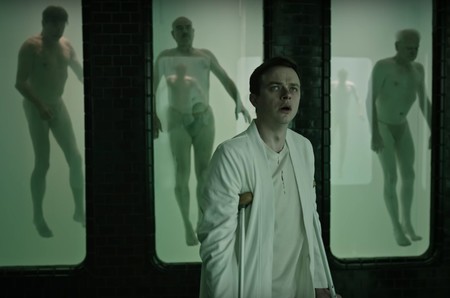 A rarity in the most generous budget horror cinema of recent years, since Gore Verbinski is inspired by a certain genre cinema of the 60s and 70s to bring out a sick and hypnotic film, which knows how to mix the sinister with the beautiful and make the most of having Dane DeHaan in the lead role. Too bad it loses some steam in its final climax.

‘The Wellness Cure’ has ceased to be available on Netflix some time after the publication of this article. Now you can see it in Amazon

It is true that the final section is not up to the task, but first we have a film with a wonderful and precise staging to take full advantage of the nightmare that a gang of thieves will experience after entering the house of a blind man in arms taking interpreted by Stephen Lang, the villain of ‘Avatar’. 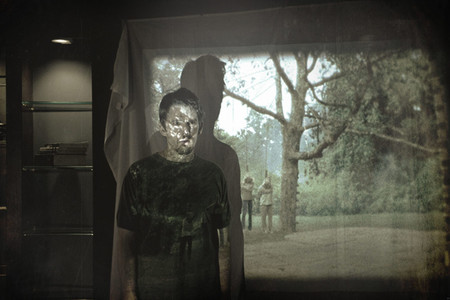 A film with an enviable ability to create bad vibes, since everything related to the recordings has an undeniable outside. Apart from that, it is an effective proposal with an investigation that is followed with interest and is elevated by the good work of Ethan Hawke. Flee the sequel.

‘Sinister’ has been discontinued on Netflix long after the publication of this article. 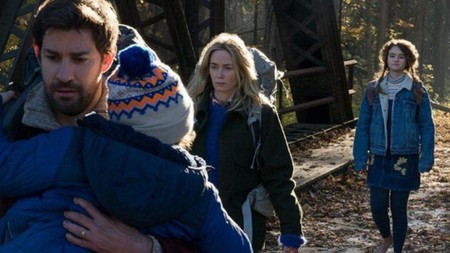 One of the great sensations of horror cinema in recent years that has benefited greatly from having actors of the stature of Emily Blunt y John Krasinski. The latter also co-writes and directs the film, showing a great talent for taking advantage of the particularities of the story and endowing it with a very stimulating sinister beauty.

‘A peaceful place’ has been discontinued on Netflix long after the publication of this article. Now you can see it in Amazon 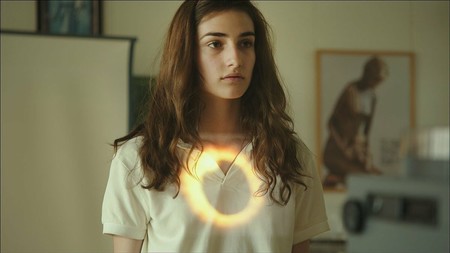 The final confirmation of Paco Plaza as one of the best gender directors in our country. A film that addresses a popular real case and embraces it without fear, including its most Spanish component. Supported by the excellent interpretation of Sandra Escacena and to the rhythm of Héroes del Silencio, Plaza knows how to raise the tension until it almost leaves us breathless in its final stretch.