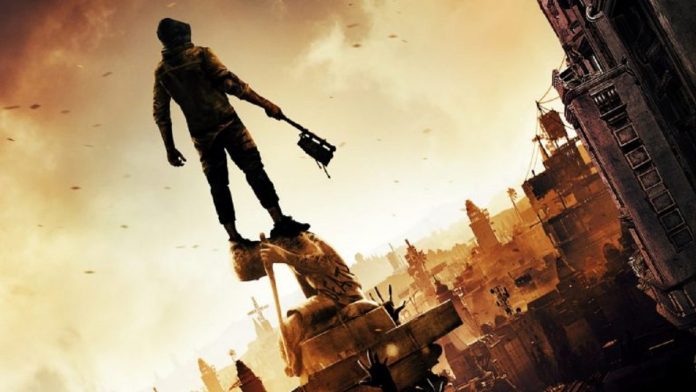 After multiple delays, Dying Light 2 it has ended up becoming an intergenerational project. But … how is it going to work on PS4 and Xbox One when it hits the market? The normal thing would be to think that well. However, after what is seen in titles like Cyberpunk 2077, it is normal that studios have to put the cards on the table before launch.

And in that sense, Techland wanted to reassure the fans. In fact, they claim that this sequel will perform well on both Sony’s and Microsoft’s consoles. Keep reading and we will tell you all the details.

As reported from Gamingbolt, these statements have been extracted from a more in-depth interview that the creators of the game have conducted for Wccftech. Here’s what Rendering Director Tomasz Szałkowski had to say about this whole topic:

“The ‘main’ consoles have long been our priority. We do our best to ensure that the quality of the game on PS4 or XBO is at the highest level. We started testing on previous generation consoles much earlier than other projects This was related to the scale of engine changes and ambitious plans to create an even bigger and more complex game than DL1. “.

Remember that Dying Light 2 is scheduled for release in 2021. However, at this time we do not know when it will actually arrive. What is clear is that the game will land on PS5, Xbox Series X / S, PS4, Xbox One and PC.

READ:  Hazbin Hotel Episode 2: Release Date, Characters, and Everything You Should Know

As expected, on new generation platforms (also compatible), you can enjoy 4K resolution, 60 FPS and also such interesting technologies as Ray Tracing. On the other hand, the study is expected to reveal more news in the coming days.