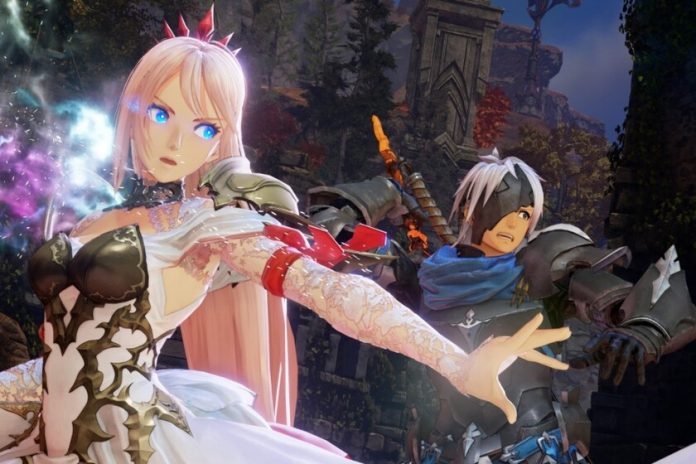 The promise is a debt, since Bandai Namco warned that this spring we would know more news of Tales of Arise, although the news comes to us from Famitsu after having finally revealed the launch date of the game. There are still a few months to go until it hits stores, but it will September 10.

The announcement comes to us accompanied by an impressive trailer with a few sequences of this action RPG in which the different main characters parade, as well as the enemies and other villains that will appear throughout the adventure, although among all of them the ones that stand out are the couple of protagonists: Alphen and Shionne.

Another detail that has been confirmed are the platforms on which it will be available. So far we knew that it would be available for PS4, Xbox One and PC, to which versions for PS5 and Xbox Series X / S will be added, which will differ from the rest (along with Steam) by having reduced loading times and the possibility of choosing between a performance mode so that the image moves at 60 fps or a graphic mode so that the resolution increases to 60 fps. 4K.

On the other hand, the animated sequences of Tales of Arise will be run by the same studio responsible for anime such as Fate / Zero or Demon Slayer, on which it is assured that they will be the longest scenes seen to date in the entire series, which leaves us with even more desire for September to arrive.