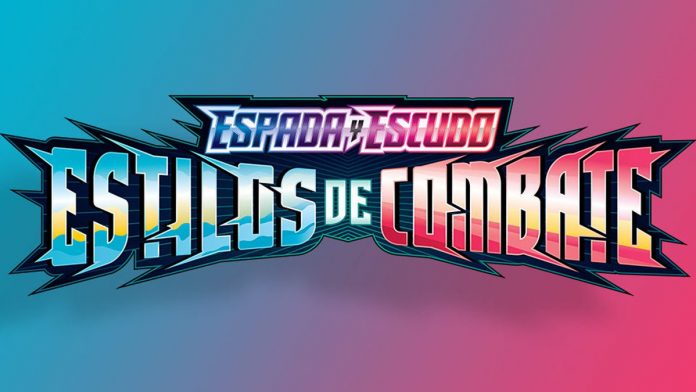 After its international launch in some territories, The new expansion of the Pokémon Trading Card Game, Sword and Shield: Combat Styles, is now available in Spain. It can be purchased at the usual points of sale.

The Pokémon Company International has made this launch in Spain, with an expansion that not only adds new cards but also incorporates a new game mechanic. This change will completely vary the game strategies proposed so far.

Combat Styles is an expansion inspired by the latest video games in the series on Nintendo Switch, Pokémon Sword, and Pokémon Shield. The new mechanics incorporate a new movement that can knock out an opponent with a single hit, and also others that allow you to attack with stealth when the opponent least expects it.

These styles, called Rough Blow and Fluid Blow, are only available with certain Pokémon, Trainer and Energy cards, which will be available in this new expansion of the Pokémon Trading Card Game.

READ:  What Is Mauve Color?