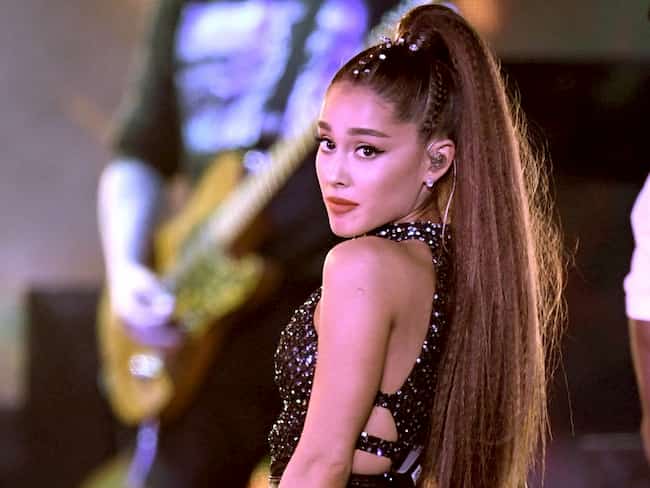 Ariana Grande-Butera is an American singer, songwriter, and actress who happens to have a cool Net Worth of $100 Million. She initially gets the reputation and popularity when she did appear in Nickelodeon television series “Victorious” and “Sam & Cat”. She plays the role of “Cat Valentine” after which her real career begins to step forward to success.

Ariana Grande is currently one of the most popular pop singers and highest-paid celebrities in the world. She is surely successful enough to have more than 170 million followers on her Instagram account. So it is easy for Ariana to earn at least $20 to $30 million in a given year.

The 26-year-old actor did also make her appearance in multiple theatres and television shows. There are some animation films and television characters to which Ariana Grande lends her beautiful voice. She begins her singing career with the soundtrack of “Victorious” movies in 2011.

Most people are curious to know about each and every update on the personal life as well as the professional life of Ariana Grande. But fans and supporters are more eager to know about her love life and affairs. Ariana Grande has been through several affairs with popular celebrities and that is always the center of attraction in gossips. Followers and media keep tabs on the young singer and her amazing lifestyle.

With such a supportive and caring fanbase, Ariana Grande is today one of the 100 most influential people in the world. Her popularity and followers keep on increasing by the day as she keeps on singing amazing songs. Recently, her song “Stuck With U” was the successful hit and it was the collaboration between two popular singers Ariana Grande and Justin Bieber.

Ariana Grande was born on the 26th of June in 1993 in Boca Raton, Florida. As you all must know that Ariana Grande has an Italian descent. She is the daughter of Edward Butera and Joan Grande. She did begin learning acting and voice when she was in elementary school. Unlike other kids, Ariana Grande was able to figure out her talents and skills at an early age.

At an early age of 13, Ariana Grande was all serious about her music career. So she begins to concentrate on theatres as she wants to chase the goal of becoming the best singer in the world. She was consistently finding any and every opportunity that will take her one step closer.

In 2008, she was starring in the successful hit Broadway musical when she was 13. It was the point where she has to drop out of her school and begin homeschooling due to her performance tie in the productions. Later on, she makes her appearance as “Cat Valentine” in the Nickelodean’s 2009 Sitcom “Victorious”.

Ariana Grande also did appear in the episodes of iCarly while lending her voice for the Princess Diaspro in the Winx Club. She was pursuing her music career after the singing in the soundtrack of the series. In her childhood, there were many people who were realizing the talent and skills that Ariana Grande has. It was her hard work and efforts that Ariana Grande put into making such a successful career.

The turning point of Ariana Grande’s career was her debut acting in a Nickelodeon sitcom series “Victorious”. After that, her voice was getting a lot of attention, especially by Monte Lipman. Monte was a top executive of the Republic Records. She did sign up with the record label in 2011 after which her debut single “Put Your Hearts Up” did release.

Ariana Grande did launch her first debut album “Truly Yours’ in 2013. Her album was successful enough to secure the top place in the US Billboard Top 200. Her song “The Way” did receive a lot of claims and appraisal along with securing the 10th spot in the US Billboard Hot 100.

The film “Swindle” did launch at the same time in Nickelodeon when Ariana Grande’s first EP “Christmas Kisses” was out. Her 2014 album “My Everything” was able to sell more than 169,000 copies within the week of its release. Two of the tracks “Break Free” and “Problem” were the biggest hit all across the world. They were able to secure the 3rd and 4th spot in the US Billboard Hot 100. 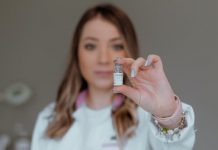 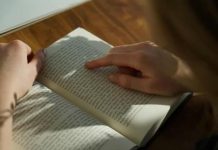 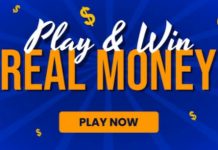