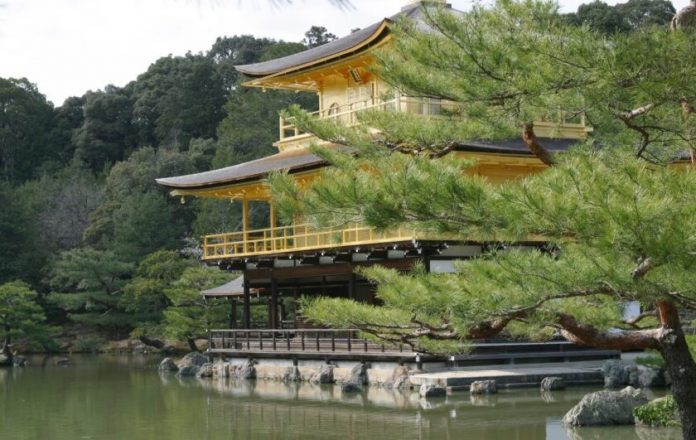 We all know the personal involvement Steve Jobs had in Apple products. What we least knew is that it was Steve Jobs himself who contributed several wallpapers stop the OS X Leopard operating system that came to the Mac in 2007. One of the many curiosities of the company and its founder.

According to the personal blog of a former Apple employee, several of the wallpapers the Mac featured were photos taken directly by Steve Jobs. The truth is that the Apple co-founder’s interest in photography It is relatively well known, but since there was no public recognition that those photos belonged to Steve Jobs, this is information that has had to come from employees.

The images in question are “Grass Blades”, “Rock Garden”, “Golden Palace”, “Leaves” and “Lavender”, which we can see below. Two of them, at least, located in Kyoto, Japan.

READ:  They manage to expand the memory of the M1 chip, but don't expect to be able to do it at home

Along with these images, Cricket, pseudonym of the ex-employee, also shares three funds that “I have not been able to confirm (or remember) if they even reached the final version of Mac OS X”, but that they are also the work of Steve Jobs and that we can see below. 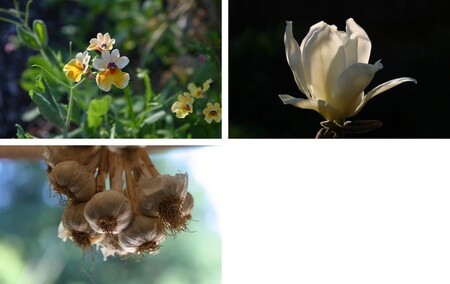 Apple’s operating systems are full of the most curious details. Beyond these wallpapers, whose glasses are that illustrate the Safari reading list? Yes, they are from Steve Jobs.