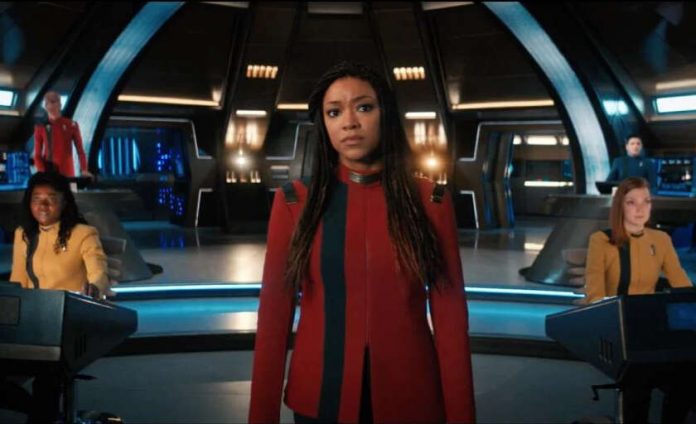 We continue with the news that “First Contact Day” has left us and after seeing the first preview of season 2 of ‘Star Trek: Picard’, it is time to see what awaits Captain Burnham and her crew in season 4 of ‘Star Trek: Discovery’, some new episodes that already have a first and intense trailer.

After a season 3 with Discovery making a future with a dying Federation, these new episodes that we will see throughout this same 2021, presents us with this process of reconstruction of the interplanetary institution and a new threat like never seen on this side of the universe.

According to the official synopsis, both Federation and non-federated worlds must work together facing the unknown to ensure a hopeful future for all. The season began filming last November under the orders of Alex Kurtzman and Michelle Paradise, his current coshowrunners.

At the moment no new actors have been announced for the cast of these new episodes. The cast of season 4 of ‘Star Trek: Discovery’ consists of Sonequa Martin-Green, Doug Jones, Anthony Rapp, Mary Wiseman, Wilson Cruz, David Ajala, Blu del Barrio and Ian Alexander.