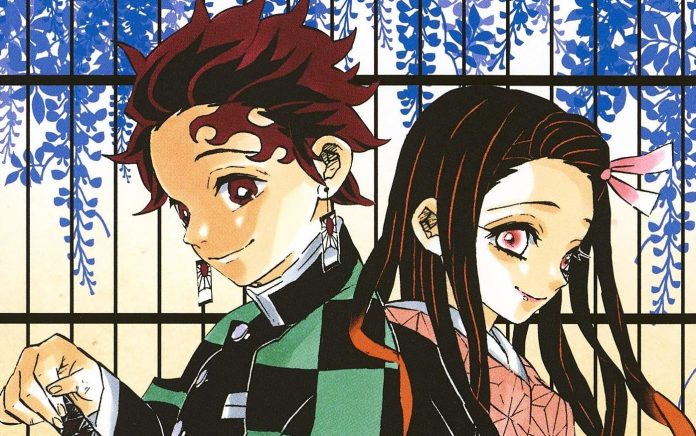 The Star Days 2021 have arrived and Star Comics has prepared a series of surprises for its readers, unveiling a new series of works to be released during 2021. The publishing house has recently brought to Italy Solo Leveling and Shirayuki with red hair, but apparently the news are not finished yet.

Below you can take a look at all the new works coming out during the last quarter of 2021, among which the Demon Slayer Fanbook and the complete series of Dragon Quest: Adventure of Dai stand out. Here is the complete list.

The first official fan book of the highly acclaimed masterpiece by sensei Koyoharu Gotouge finally arrives, that Demon Slayer: Kimetsu no Yaiba which, after climbing the Japanese charts and breaking every possible record, is now dominating the international markets.

To celebrate such a legendary series, we have designed a fan book that will also be an art book, with a large format and a valuable full color gallery! Of course, there will be detailed presentations and in-depth analyzes of all the characters in the work, from the demon-killing team to the ruthless creatures led by Muzan Kibutsuji. The icing on the cake, two exclusive extra contents: the storyboards of Kisatsu no Nagare, the story that after several changes gave rise to Demon Slayer, and an unreleased one-shot set in Demon Slayer Campus!

Legend has it that once a bloodthirsty demon was defeated by a hero and his companions, and that since then the people can live in peace and serenity.

Many years have passed, but there are still those who – like the lively boy Dai, who grew up on an island populated by monsters – dream of becoming a brave warrior. The sudden arrival of a boat of “eori” will put an end to his idyllic childhood, but, at the same time, will open the portals of a memorable adventure that – who knows? – could allow him to turn his dream into reality …

(Re) finally begins also in Italy the great adventure of Dai, in the most famous and loved manga among those taken from the historical and very popular fantasy videogame series Dragon Quest, made by a creative duo from the very famous Bird Studio of Akira Toriyama!

A brilliant career seems to open up before Goro Sagami, a twenty-four year old newly hired at Shonan Industries, a giant in the production of rubber materials. To move and add a pinch of the unexpected to his new career comes the meeting with the beautiful charming colleague Musubu, a researcher committed to the development of … condoms! Will Goro be able to survive an endless series of misunderstandings and embarrassing situations in a workplace so “different” from the common one?

An unusual and sparkling work, which introduces a vein of malice into (apparently) harmless events of everyday life.

Ahn Yiyoung is a 23-year-old university student and together with his colleagues decides to create a start-up. He proposes the project to the prestigious SJ Corporation, but an unexpected situation compromises the presentation. To save the hard work of his friends Yiyoung is willing to do anything …! Will he be able to convince the charming director Kang to evaluate the project?

Finally in Italy the web comic BL by D&C Media that made the web fall in love! Also winner of the Ridibooks BL Award 2019.

And what do you think of it? Something that catches your attention? Let us know with a comment!