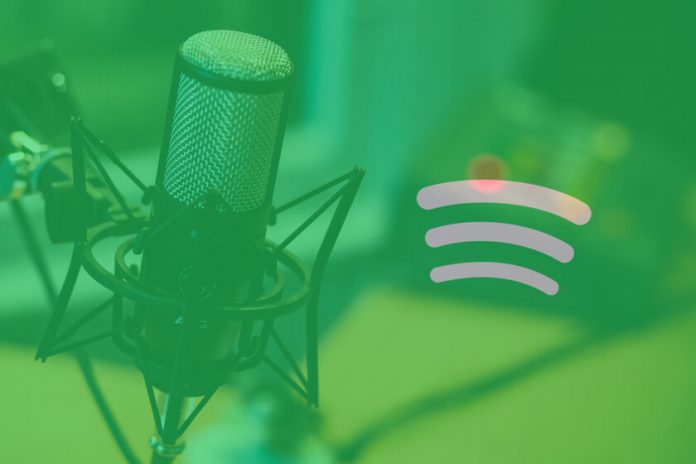 This week we had an Apple event and one of the novelties is the podcast subscription service. The idea is to offer creators the ability to monetize their listeners, who can set whatever price they want. Of course, Apple will get a slice, since keep 30% of paid subscriptions for the first year, a percentage that will be reduced to 15% from the following year.

After this announcement, Spotify, which has been betting heavily on podcasts for some time, does not seem to want to be left behind. And it is that according to the Wall Street Journal, citing people familiar with the matter (who remain anonymous), Spotify is going to announce its own subscription service next week and, unlike Apple’s model, will not keep anything. 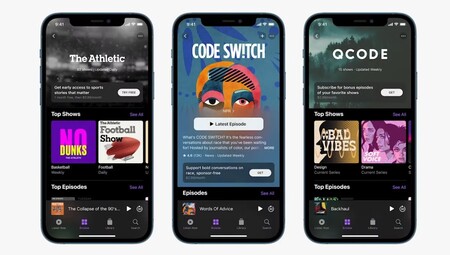 As the WSJ anticipates, Spotify’s plan is to offer a subscription program to creators starting next week. According to the American newspaper, Spotify will allow creators to set the price they consider and will not keep any percentage. So, and in principle, if a podcast is four euros a month, the four euros should go to the creator.

Another striking point that the WSJ details is that, in the case of iOS, Spotify will redirect app users to a website from which they can proceed to the subscription. With this, Spotify seeks to prevent Apple from keeping 30% of the subscription, which is what would happen if it were processed through Apple’s payment gateway.

For now, it’s time to wait for Spotify to fully reveal its plans, if they finally materialize. We cannot forget that it is an advance of the WSJ that has not been confirmed by Spotify. In addition, it will be necessary to know all the details regarding the analytics that Spotify will provide to podcast creators and what the process will be to upload the content to the platform.

In the case of Apple Podcasts, podcasters have to pay $ 19.99 per year to enter the show and can’t upload exclusive podcasts via RSS, but must do so through Apple’s own platform. As noted in The Verge, Spotify has never accepted RSS, so surely the process is similar. In any case, we will have to be patient and wait for Spotify to make a move.

READ:  Sony Plans to Adapt "Most Popular PlayStation Franchises" According to Job Offer