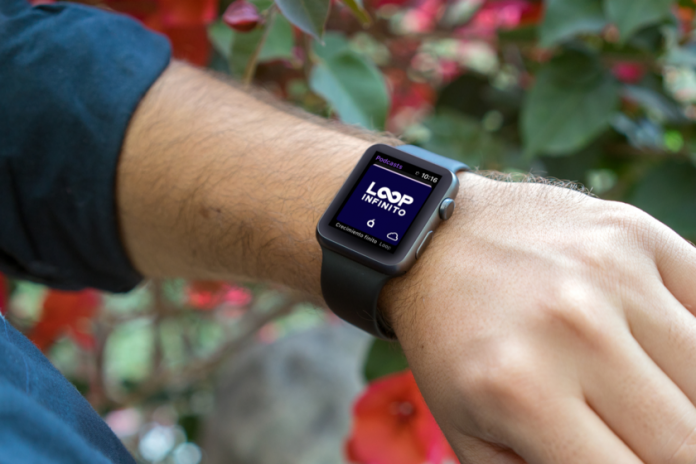 Infinite Loop is the daily podcast from Applesfera, broadcast from Monday to Friday at 7:00 a.m. (Spanish peninsular time), in which we talk about Apple and its competition seen through the prism of the Cupertino company. It is a podcast of about ten minutes long, presented by Javier Lacort and edited by Saints Araújo.

These have been the five episodes of this week, you can listen to them in full from this same page.

At the gates of the Apple event on April 20, some thoughts on what it was like to follow an Apple event a few years ago, when the interest generated by the brand was a fraction of the current one and there were no leaks that bring us to the event today yet more than known.

With the event about to begin, some thoughts on a very common sentiment among Apple fans after discovering the latest news from the company.

READ:  All-time low price for the 128GB iPhone SE on Amazon and MediaMarkt, at 449 euros

The Apple event left several news. Today we focus on two of them, possibly the most relevant: the new iMac, 24 “and with an M1 inside, and the AirTag, which after almost two years leaked reaches the market.

Apple’s other announcement at Tuesday’s event was paid subscriptions on Apple Podcasts, something coming next month that offers details not counted by Apple at the event.

You can listen to Loop Infinito from any podcast manager:

Or by searching directly “Loop Infinito” in your preferred client. Each new episode is published daily at the following times:

READ:  So we can add, view and reply to comments in Pages, Numbers and Keynote documents on our iPad or iPhone

We will hear from each other next Monday. Thanks for joining us.