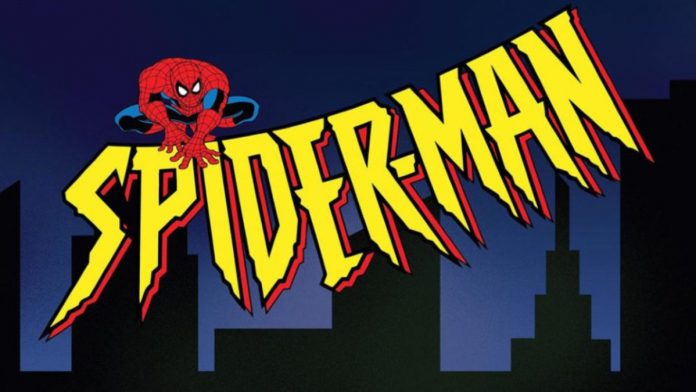 The 1990s Spider-Man animated series brought one of the most beloved versions of the wall-crawler to the table. An iteration that, in addition, today is synonymous with nostalgia for many, since those of us who grew up watching the series on public television children’s morning games, have already started to comb out some gray hair. Hence the repercussion caused by an ad in theory minor, but which implies the return of this version of the character that already seemed forever relieved to be part of the franchise’s history, and not of the actuality of it.

The news has jumped through the portal The Hastag Show, in which Nick Santos has communicated the following:

“I can exclusively share that Christopher Daniel Barnes is in final talks to return to the role of Peter Parker in Spider-Man: A New Universe 2… As many of you know, Christopher played the character in the 90’s cartoons”

Christopher Daniel Barnes was part of the animated series produced between 1994 and 1998, reaching 65 episodes distributed in five seasons, marking the childhood of many and establishing the first and most important contact with the character of many others. The voice actor has continued to be linked to both the character and his universe throughout other works in video games and animation. But this was undoubtedly his most iconic role.

READ:  My Hero Academia, only the best for the art exhibition: 7 famous authors will participate

About his appearance in the tape, more details have been revealed, but these are likely to be considered spoliers, so if you continue reading from here, you do so at your own risk. And is that the information released by Santos continues as follows:

“I can share that Christopher Daniel Barnes’ Peter is not a fundamental part of the script … He will make some appearances and appear in the finale. It is not a major appearance, but something like 5-10 minutes. However, he will appear with a style close to the cartoon look. It will be cleaned up and updated with the strong visual tone of A New Universe. “

So it seems clear that we will once again enjoy if only for a few minutes, the fine irony of one of the best “Peter” that our screens have reproduced.