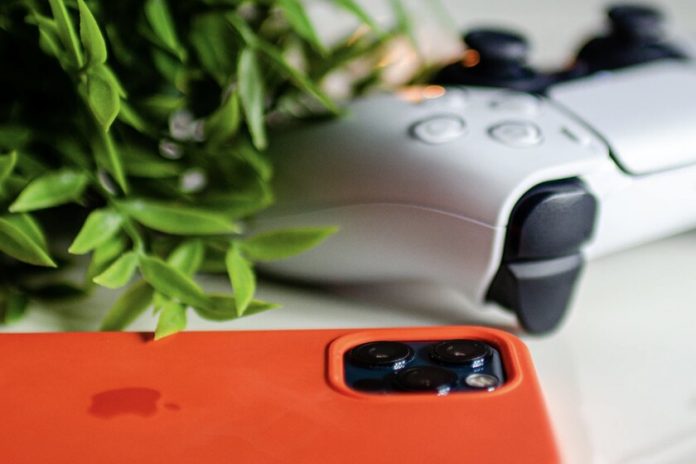 Of the big three of the video game consoles (Nintendo, Sony and Microsoft), Nintendo was the first to make a foray into the world of smartphones with Pokémon and other franchises. But not the last one, a new job offer in Sony aims for a big push towards mobiles, adapting “the most popular PlayStation franchises”.

According to an official job offer from Sony and discovered by Eurogamer, the Japanese company plans to make a foray into “the future of gaming,” which aims to go mobile. The job title refers to a head of the mobile division at PlayStation Studios, the department that makes up numerous video game studios and independent developers that create video games for the PlayStation platform.

The job offer mentions a period of between three and five years to carry out the objectives of the job. These objectives are none other than “to drive the commercial success and profitability of the business unit.” According to the job offer, it is clear that Sony already has some mobile titles underway.

Sony already has a mobile division called PlayStation Mobile, Inc. Some titles’ Run Sackboy! Run! ‘,’ BEYOND Touch ‘or’ UNCHARTED: Fortune Hunter ‘. Games that take ideas from some franchises or are complementary to the title for the console. 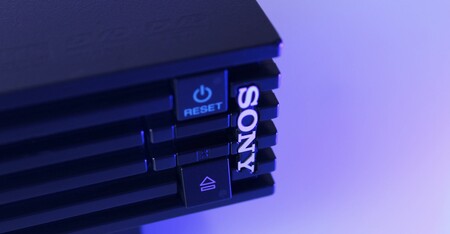 At the moment the only thing that is clear is that mobile video games are a practically safe bet to make a profit. Nintendo has more than demonstrated it with ‘Pokémon Go’ and you just have to see the millions that Tencent or Epic Games makes with their smartphone franchises.