iPhone users around the globe should be ready for a dual Bluetooth audio connection in the future, according to iPhone manufacturer, Apple.

The new feature will make it possible for iPhone users to send the same audio signals to more than one Bluetooth devices at a time.

Although Samsung phones already have this amazing feature, iPhone devices don’t have it at the moment. 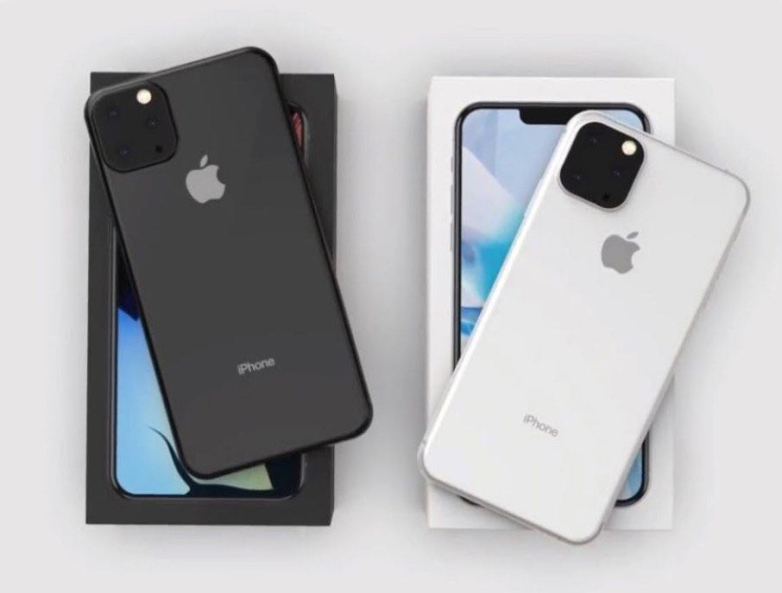 This affords iPhone consumers the opportunity to share audio information with two people via Bluetooth eventually.

You can share a movie with a friend via multiple headphones and enjoy smooth audio of the movie. That’s one of the numerous benefits of the planned addition to Apple phones in the future.

It is expected that Apple will tow Samsung’s path and make the feature available on its devices that use Bluetooth 5.0. In that case, the feature may be backward compatible.

This will allow users of older iPhones such as iPhone X, iPhone 8, iPhone XS, and others with Bluetooth 5.0 to use the feature.

They only need to update their software when the dual Bluetooth audio connections feature is rolled out to have access to it. There is a note of warning, though. iPhone users should raise their hopes on this.

The source of the information, Mac Otakara doesn’t give specific information about the iPhone model that Apple intends to integrate the feature into.

Thus, iPhone consumers may have to wait for some time before their dreams of using this amazing feature become a reality. 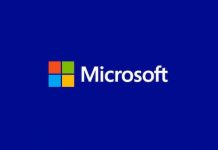