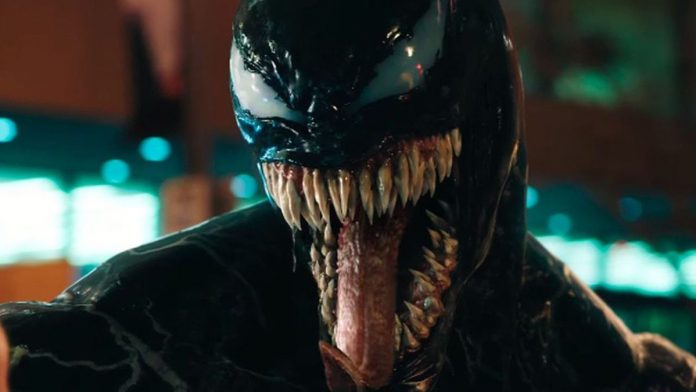 Sony apparently you have accidentally posted information about a service called Playstation plus Video Pass, which has not been announced, and which could add movie and TV content to the existing PS Plus subscription service.

As discovered by VGC, the PlayStation Poland website added, and then quickly removed, a banner showing the apparent service, accompanied by a text that, when translated, reads:

“A new benefit available for a limited time on PlayStation Plus … PS Plus Video Pass is an active test service from 04.22.21 to 04.22.22. The subscription benefit is available to PS Plus users in Poland. “.

The banner, which you can see above, includes images of Venom, Zombieland: Kill and Finish, and Bloodshot, all of which are movies made by Sony Pictures. Sony may plan to use its own film portfolio to add value to your PS Plus subscription benefits.

Given the aforementioned moment, it is possible that the announcement has been published before its official announcement tomorrow. However, the description also suggests that this could be a test specific to the region of Poland. We have contacted Sony for feedback.

If the pass works as suggested, it could be seen as a way for Sony to add value to its PS Plus service, especially in the context of the success of Xbox Game Pass. It could even be part of the response to Xbox Game Pass mentioned late last year, when SIE President Jim Ryan asked if Sony had a plan to counter Game Pass saying: “Actually, there is news to come, but not today.”.

Microsoft’s subscription, which offers unlimited access to a selection of games, as well as subscriptions to other services at higher levels, has been very successful, surpassing 18 million members subscribed earlier this year.

Also earlier this year, Sony announced that it would suspend sales and rentals of movies and TV series on the PS Store in August 2021. The video passes would be the second big recent addition to PS Plus, after the PlayStation Plus Collection, which made several recent games downloadable for free (and without a deadline) for PS Plus members.