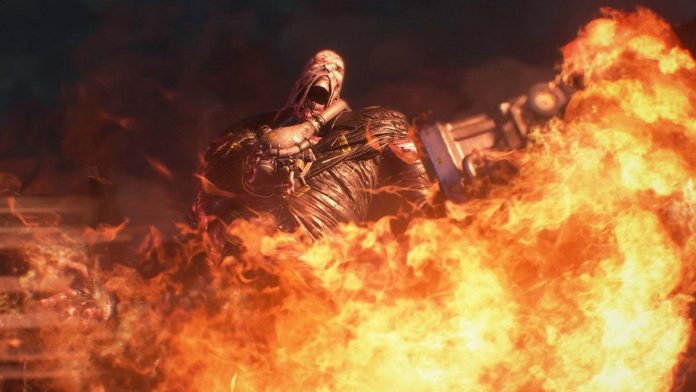 The Resident Evil 3 original was very continuous with respect to what was seen in Resident Evil 2 (as if not to be, with how hard he hit). But added a number of features that enchanted fans of the Capcom franchise. From Nemesis himself, who was chasing us throughout Raccoon City, to the possibility of taking decisions at certain points in the game.

The latter, in addition, I could make the endgame different, with several finishes available. Something that, by the way, was completely lost in Resident Evil 3 Remake. Now, many years later, a user just posted a mod for the PC version of the original game that adds an ending alternative more.

Evidently, the end is not canon, but it will delight all fans of the franchise in general and of that third numbered installment in particular. Without getting into spoilers, it seems that the first reactions of the community are being very positive.

As reported from GameRant, this mod has been created by Komizo and posted on ModDB. He has received the title of “The Lord of the Necropolis”, and beyond that alternate ending, also adds a ton of new content for the game, as well as improvements. To the point that its creator considers it a kind of “Director’s Cut” version.

READ:  The Circle Season 3: Everything you need to know

“Resident Evil 3 (1999) Overhaul MOD ‘The Lord of the Necropolis’ se crea como un ‘Resident Evil 3: Director’s Cut’. Resident Evil continues to evolve and ‘Village’ will be released soon. This is a project to chase the origin of ‘Survival Horror’ back in the world of the classic Resident Evil. I’m thinking of ResidentEvil-ness. Why did Capcom state that RE’s subgenre is not ‘Action’, ‘Adventure’ or ‘Horror’, but ‘Survival Horror’? I have understood the original RE3 codes and added many new features along with them. New items, new enemies, and new puzzles increase the depth of the game strategy. This MOD requires more observation, consideration and even faster decision making. I hope many RE fans can remember how they felt when they first played the classic Resident Evil series. “.