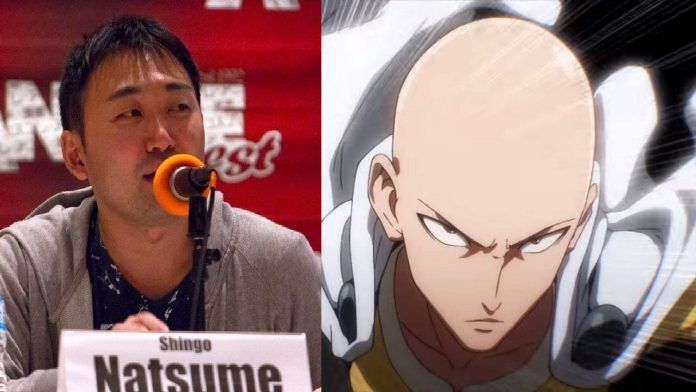 After several months of silence, finally, the director of the beloved first season of One Punch Man announced his new original project, titled Sonny Boy, strong of the Madhouse animation studio. Here’s what this new anime series will be about and when it comes out in Japan.

We do not know if and when One Punch Man 3 will be released, despite the interest from the staff has already been highlighted at the end of last season. However, the old staff members, at least those who worked in the first season, did not remain with their hands in their pockets and focused on new projects. Director, Shingo Natsume, specifically focused on a new original anime titled Sonny Boy.

The television series was announced in the pages of Animage, a famous anime-themed magazine in Japan, and will make its debut this summer. A brief synopsis of the story reads as follows: “A survival story of a boy who is sinking into another dimension. “

The anime will also see the involvement of a manga author, Hisashi Eguchi, also known for collaborating on the character design of Perfect Blue, and the studio Madhouse in charge of the animations. We just have to wait for the next news waiting for the first promotional trailer. And you, on the other hand, what expectations did you have on this project, are you curious? Let us know with a comment below.