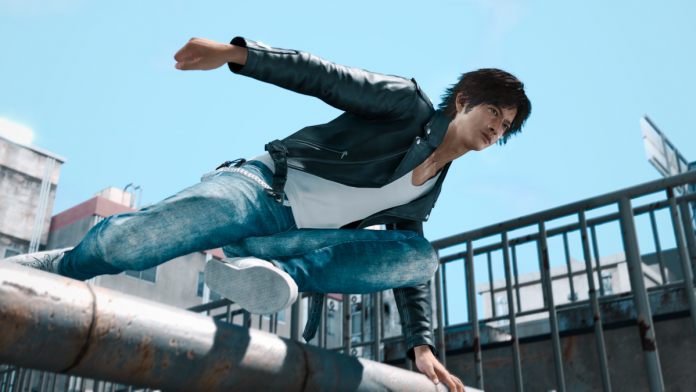 SEGA has revealed a countdown clock for “Judgment Day” related to the game JudgmentOf course, and fans are already fantasizing that this is the imminent announcement of a sequel to the 2018 game that served as a Yakuza spin-off.

The timer continues with the countdown on the Ryu Ga Gotoku website, and will end on May 7 at 4 in the afternoon (Spanish time). A trailer is added and if you want, you can join the enthusiastic fans already waiting on YouTube.

Of course, fans already hope that it will be the aforementioned sequel. In fact, last March there was a certain “Lost Judgment” registered in SEGA Japan, which could very well be the title. “We crossed our fingers to reveal Judgment 2,” said the fan of Yakuza PrinceWhatever and Twitter.

“I suppose it will be the announcement of Judgment 2. I am glad that we are going to have more of this spin-off. I am excited to see what they have in store for us,” said user cloudsheep0 on Reddit. Others have suggested that if it’s not the sequel, that it could be an announcement of its possible dated PC release.

You already know that in fact the version for PS5 was launched today, so it is a good time to return to the more Japanese action.