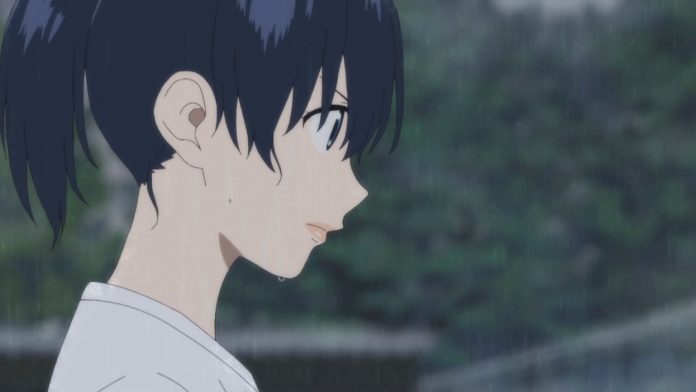 On April 4, the anime began broadcasting Sayonara Watashi no Cramer (Farewell, My Dear Cramer) The same that we can enjoy on Crunchyroll, and from the website they have taken advantage of this launch to define a date for the film, being finally scheduled for June 11, they also share a video and promotional image.

Recall that the animated adaptation of the manga Sayonara Watashi no Cramer from Naoshi Arakawa is counting on two projects, on the one hand, a film that will focus on the prequel to the 2-volume manga Sayonara, Football, and will be titled Eiga Sayonara Watashi no Cramer First Touch, This was scheduled to premiere on April 1 and due to various situations the team behind the project delayed its premiere until the aforementioned date. On the other hand, it is also having an anime which was not affected and premiered on April 4. 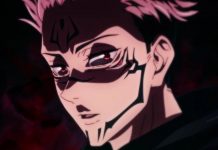