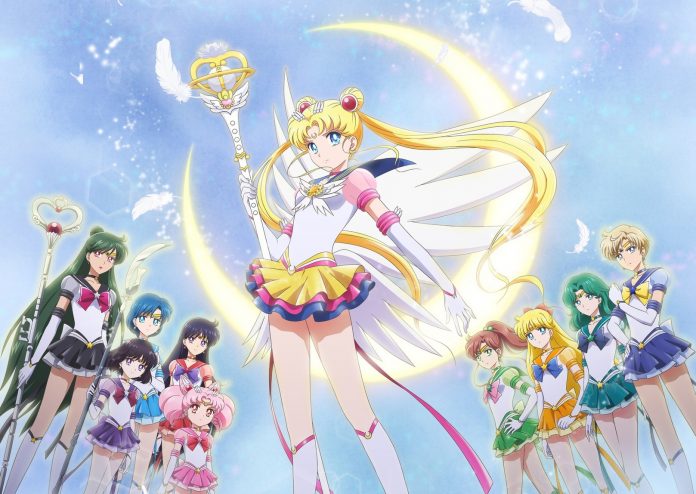 Thanks to the premiere of the two tapes of Sailor Moon Eternal in Japan, el theme park Tokyo Mystery Circus will open an escape room based on the movies. Titled «Escape From the Dark Night Wedding Party«, The escape attraction is programmed to operate from the April 22, 2021 until the April 17, 2022. 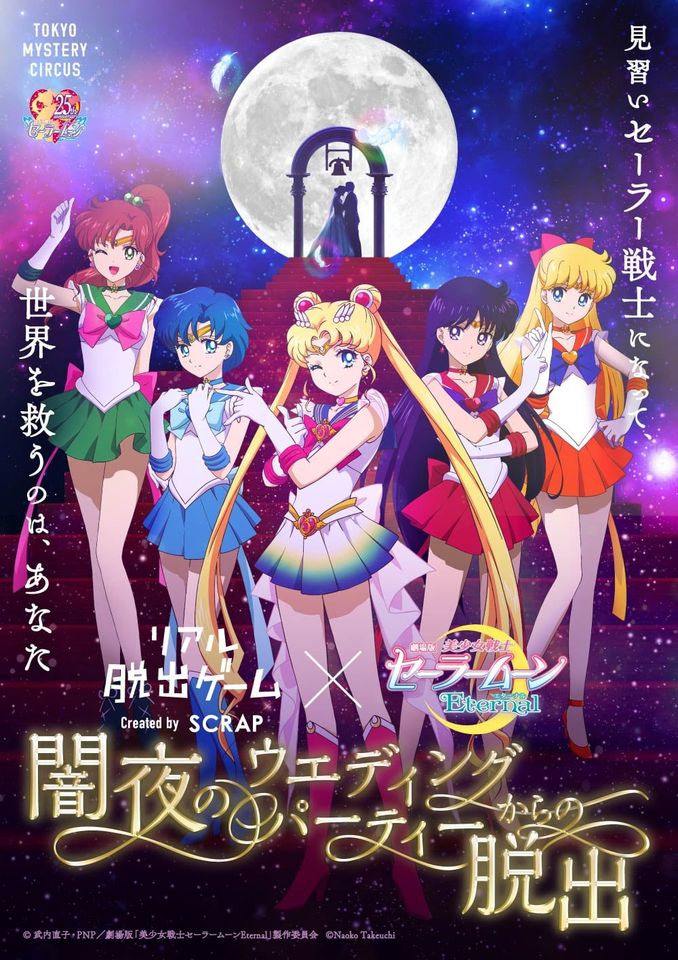 The story behind this challenge takes place at a celebrity wedding party. However, midway through the party, the party guests and the 5 Sailors end up trapped in an alternate dimension due to Dead Moon’s machinations. Participants will become Sailor Guardians in training and by solving various missions and completing them, they will be able to rescue trapped people.

The single biggest aspect of the escape room is the projection mapping feature. As players progress through the story, mysteries and missions will appear on the table with projection maps. The game will also involve situations where the player uses their Sailor Guardian abilities to continue. The escape room will be played in groups of five, lasting one hour. At the beginning of each session, the participants will take a photo and, once the game is over, they will receive the data of the photos that are shown transformed into Sailor Guardian uniforms.