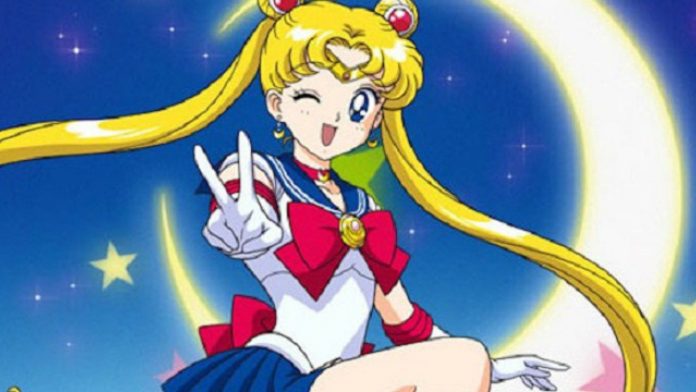 Iconic cartoon for all girls born in the nineties, Sailor Moon it is still appreciated by many fans today. But it is not only the female audience to be fascinated by the adventure of Bunny and the other girls, even the male audience remembers with pleasure the anime broadcast on Italia 1.

Over the years there have been numerous Sailor Moon-themed cosplay, but the interpretation of the protagonist you are about to see is something crazy, absolutely crazy and at the same time brilliant. By now you will have already understood, we are talking about him, the cosplay wizard Lonelyman, better known as Low Cost Cosplay.

On Instagram, the legendary cosplayer shared his latest work, a homage to the beautiful Usagi Tsukino, which in the Italian dub takes the name of Bunny. But how did she turn into the blonde protagonist of Sailor Moon? Well, it’s no coincidence that he’s the cosplay wizard!

As you can see from the hilarious image at the bottom of the article, to make the cosplay Lonelyman used only some nail polishes and hair dye. After dyeing his hair with a shade similar to that of the protagonist, the cosplayer used the glazes to paint the blue eyes and some blonde locks on his hand. The result, as you can judge for yourself, is nothing short of hilarious.

What do you think of this yet another magic of the cosplay genius? Let us know yours with a comment, but in the meantime, here is the latest sparkling volume of Sailor Moon Eternal Edition. You may not know it, but Sailor Moon was also affected by the censorship, here are the many differences with the original version.