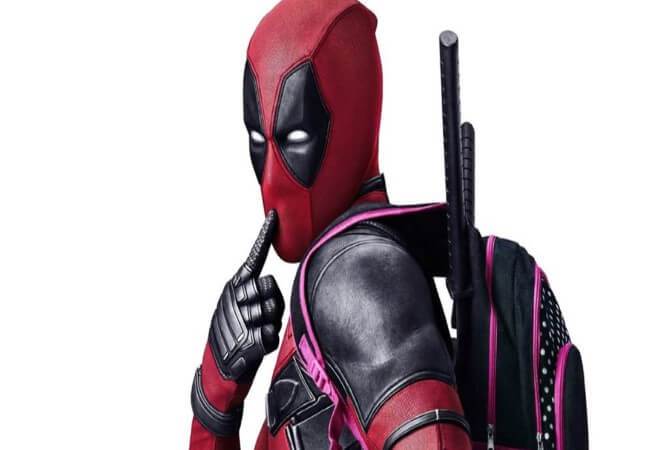 Before some days MCU – Marvel Cinematic Unit Revealed the Phase 4 for next Marvel Marathon. One Dozen of Movies will start releasing from the next year 2020. Marvel’s adventure will begin from 2020 with Black Widow. In Phase 4 you will not see any expand the character of Guardian of the Galaxy Volume 3, Avengers or Spider-Man.

In Phase 4, None of Marvel Properties Disney just got in the Fox Acquisition. Fox will be used in Phase 4 of MCU.

Along with Phase 4, Marvel is work for the Fantastic Four and X-Men. These movies will release in theater after Marvel Phase 4.

Now, We are moving on to the “Deadpool 3,” is there any conflicts that Ryan Reynolds will be going to say.  Ryan just trolled “Deadpool 3” fans on Instagram. There he trolled like Deadpool 3 will going to be part of Phase 5.

But a Few Days ago, Kevin Feige – Marvel Studios President Said about Fox’s Marvel Superheroes. In that statement, he is included Deadpool too. In Deadline Report has been Published. Feige will be going to see everything about the marvel. Deadpool Story is under the box now. But Emma Watts is focusing on plans of Disney. She is also part of the Supervision team, for Deadpool and other superhero movies in Fox.

The caption is “Investigation heading into year 5. Or as I call it, ‘Phase 5.’ The point is, I love conspiracy-yarn.” This Ridiculous Troll, Tell about the Assume that Deadpool 3 will be going to feature in MCU Phase-5.

When Marvel Released a Spider-Men 3, At that time they pinch the hind about Deadpool 3. Marvel also want to bring Deadpool as soon as possible. They have set an Example after releasing Spider-Men 3. Apart from you can See Deadpool 3 Cameos or a supporting hero in Marvel Superhero movies. So, Ready for Deadpool 3 Surprise entry in-between phase 4 of MCU Unit.

Just in, Also, Check for  Instagram and Twitter troll. You might get the idea about the when will Deadpool 3 release. By the way, this is just for fun.

News from marvel, In Span of the May 1st, 2020 to November, 5th 2021. Tighten your seat belt for crazy driving of the Marvel unveiled films and TV Series. Marvel will surprise you.