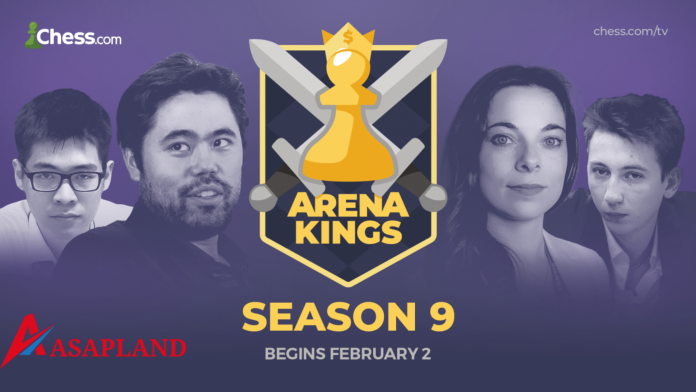 Chess.com is bringing back the weekly tradition Arena King with its ninth season. Streamers can join the tournament from 2nd February at 9 a.m. PST. This season, we have a grand prize of $40,000 with a new format of eight-player knockout.

If anything, the season is about to be most thrilling by far. The tournament is available to all the members of Chess.com.

READ:  The Vivo Pro Kabaddi Season 8 Finale Is Near. Who’ll Bag The Trophy? 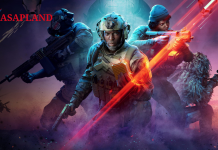 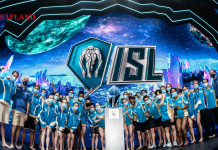 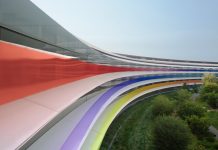