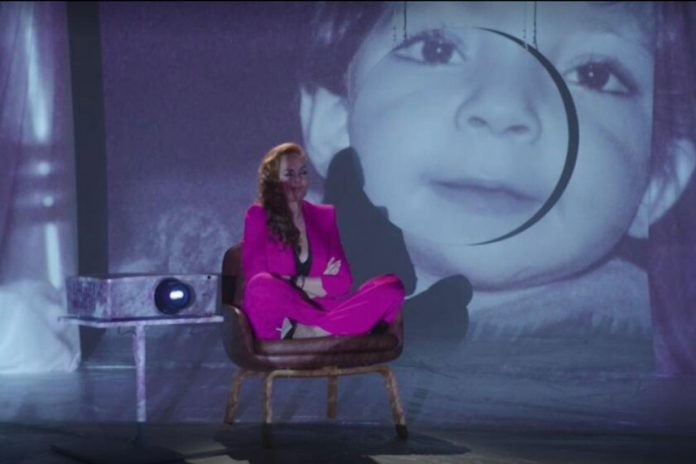 It has been a long time since we had such powerful grid movements as this, especially when the one that is moving is one of the great phenomena of the season. The Telecinco documentary ‘Rocío: Telling the truth to stay alive’ will jump to Wednesday night this week with the broadcast of its episodes 5 and 6.

Thus, the docuseries focused on the troubled life of Rocío Carrasco will go on to air this Wednesday 7 in a double strategic move. The first, the obvious one: competing against ‘Woman’, the Turkish soap opera that continues to be the queen of Wednesdays in its broadcast on Antena 3. Right now fiction moves around 20% of the screen share, while the documentary around 25%.

On the other hand, it is not entirely clear that this jump indicates a double and that the documentary will be seen on Wednesdays and Sundays. The premiere of ‘Survivors’ this coming Thursday, April 8 involves the classic planning of having several weekly deliveries and, traditionally, one of them (the debate) falls on Sundays. So this movement can have enough to see if they can make room that last day of the week for reality.

READ:  ONE PIECE, the anime and the cover of the manga: here is the chart chapter by chapter

As the practice of the chains in Spain is not to announce the programming of the whole week, we do not know exactly if this will be the case. The issue is that now Telecinco he finds himself having to make a hole for one of its star shows on a grid already full of its big prime time bets.