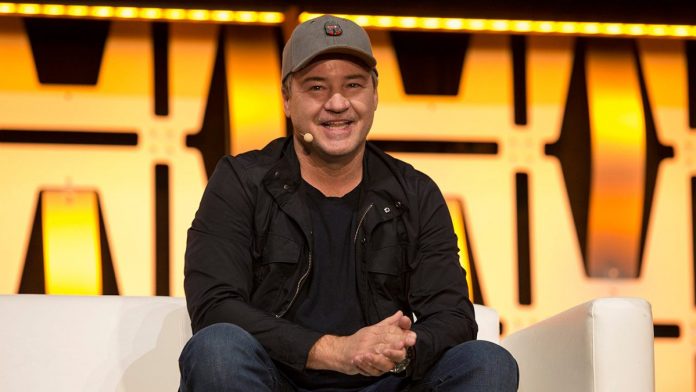 Respawn, the study behind Apex Legends, Titanfall and Star Wars Jedi: Fallen Order He is already working to create a new franchise from scratch.

The news comes to us through Vince Zampella, head of Respawn Entertainment, who has tweeted announcing that a part of the Respawn team is looking for new talent for new intellectual property. The team is currently made up of five people, but they are looking for a programmer to reach six.

As you can see in the Tweet of Zampella on these lines, the new project is in its first phase of development and although the tweet talks about hiring, it also means the revelation that they are already with the new IP. This means that they are not working on Titanfall 3, something that fans have been waiting for for years. And no, it’s not a sequel to Star Wars Jedi: Fallen Order, either.

If you wonder whether or not it will be a sequel or something set in the universe of Titanfall or Star Wars, it seems unlikely since he has called it “new IP” and has said that they make it “from scratch”.

According to Respawn’s own website, the small team is looking for someone to find new ways to enjoy the adventures until the end of time “, and someone who makes good games. The job is offered for a programmer and not much more is revealed about what this project will be about.

And while we still have a lot to know about this new IP, we recommend you take a look at Apex Legends, which everyone likes.