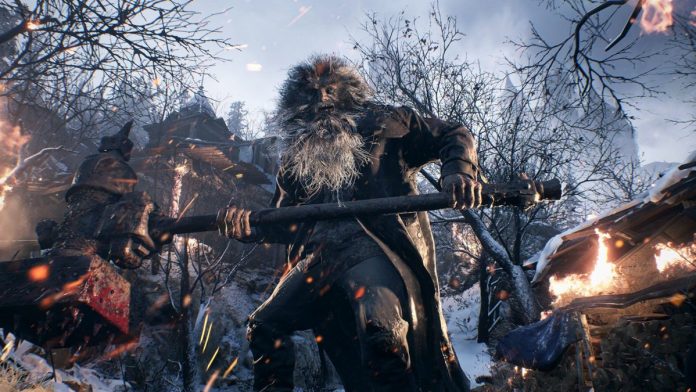 Capcom has officially revealed the framerate and resolution of Resident Evil Village on consoles, including the new generation. It has been confirmed that the game will run on PS5 and Xbox Series X at 4K resolution and 60 frames per second if we have the Ray Tracing off.

As you have discovered Wario64 Through Twitter, the official page of Resident Evil Village has confirmed this information for each of the platforms where it will be available.

Resident Evil Village will also be available on PC, although it is not part of this list. In the same way, it will depend on each user and their machine, although we imagine that it will also meet these standards (and be able to exceed them).

This news follows the new information revealed during the last Resident Evil Showcase, where the arrival of a new multiplatform Demo of the game and its arrival dates was confirmed.

Resident Evil Village is scheduled to launch on May 7, and we are doing a special and exclusive coverage of the Capcom title. The latest was an exclusive interview where we have unveiled the game map and some unique features and secrets.