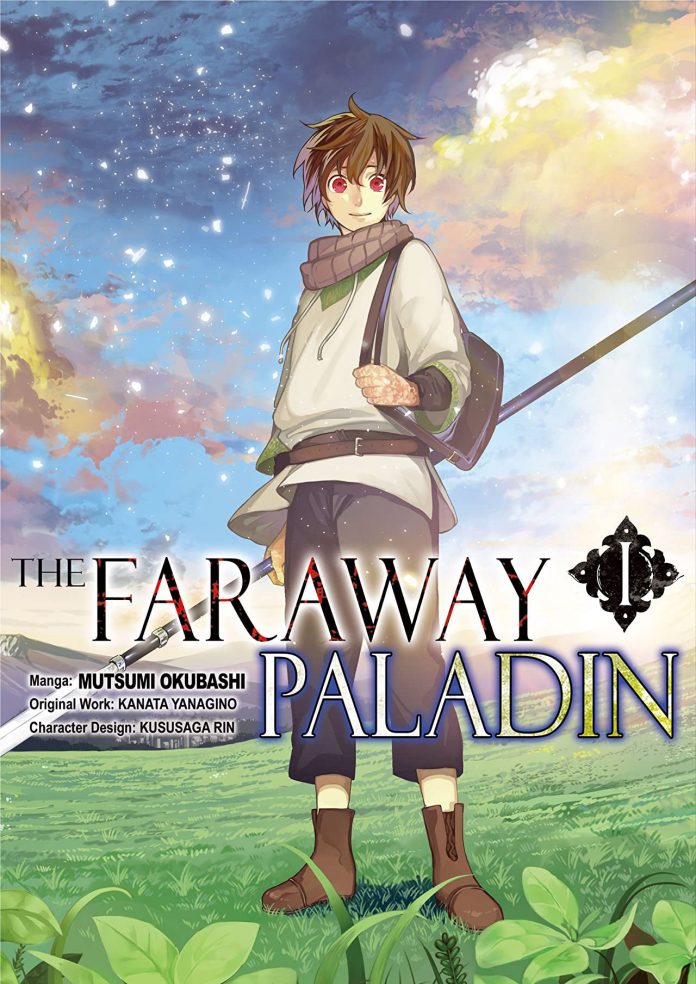 We saw the trailer for the anime Tesla Note, also in the past few hours it was presented with a trailer and a first poster, the show dedicated to the light novel of Kanata Yanagino intitolata The Faraway Paladin.

Find the video and image at the bottom of the news, so we know the protagonists of the adventures described in the work of the Japanese writer, in which there are the drawings by Kususaga Rin. The show will be directed by Yuu Nubita, who will work with the production studio Children’s Playground Entertainment. In addition, the cast of voice actors of the main protagonists was also revealed:

For those unfamiliar with the plot of The Faraway Paladin, here is a description shared by the author: “In a city of the dead, now forgotten by everyone and far from human civilization, a single child lives. His name is Will and he was raised by three undead, the warrior Blood, the elegant mummy priestess Mary and the ghostly wizard Gus. The three love the boy and try to teach him everything they know, but one day Will wonders, who are they? Will will then have to discover the mysteries of the undead and of this distant land. He will learn about the goodness of benevolent deities and the madness of the cruelest ones. All this in order to become a Paladin“.

The anime will make its Japan debut starting in next October, meanwhile, here’s a new anime from the One Punch Man studio.