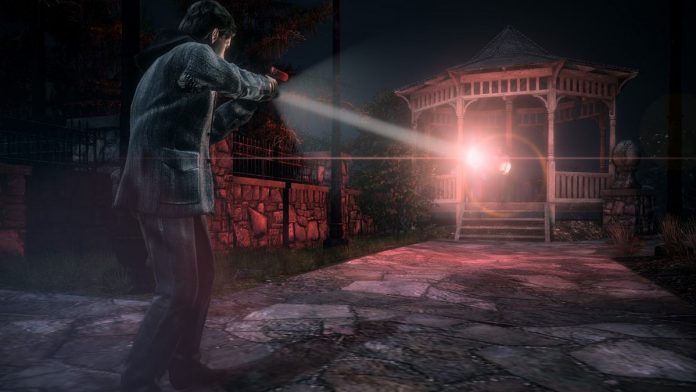 Control, the latest title from Remedy Entertainment (the makers of Max Payne), connects with Alan Wake via a DLC. And also, it is increasingly clear to us that the developer is creating a kind of shared world for all its franchises.

But … when will Alan Wake 2? The answer is very complicated, but at least now we can say that the title could already be developed. We don’t have any official confirmation on this, but the source is VentureBeat journalist Jeff Grubb. And according to him, Remedy is already working on the sequel together with Epic Games.

As Wccftech reports, the information comes from the hand of Jeff Grubb through his Twitch channel, with the latest Game Show Mess. And to be more specific, the journalist commented that the 2010 Alan Wake sequel will be the first Remedy game to be published by Epic Games Publishing.

However, he also made it clear that he, unfortunately, has no further details regarding the matter. In any case, what is not surprising is that Remedy and Epic are working together. In March 2020, the two announced an agreement under which Epic would publish the “two upcoming unannounced titles” by Remedy. In addition, they commented that the first of them would be the “more ambitious” till the date.

Then we leave you with the statements that they published in their day from Remedy regarding these mysterious projects:

“The first project is Remedy’s most ambitious yet, a multiplatform AAA game already in pre-production. The second is a new, smaller-scale project set in the same franchise. Both games are being developed with the tools and engine of state-of-the-art Northlight game owned by Remedy. “.

On the other hand, if what Jeff Grubb says is true, Remedy’s statements would suggest that this other less ambitious game would also be from the Alan Wake franchise. Of course, we will be attentive to tell you any news on this subject.