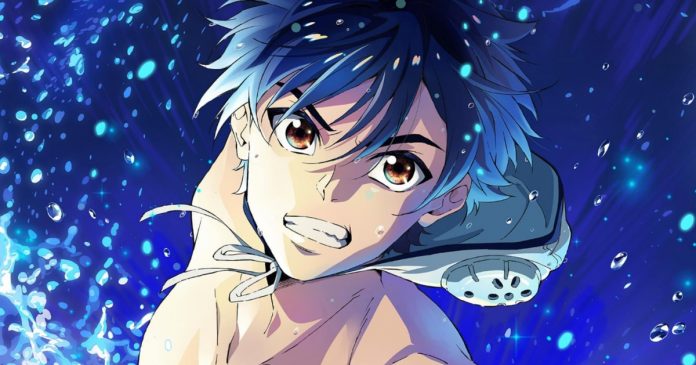 The official website of the anime original water polo television MAP study, RE-MAIN, formally opened and began streaming the series’ first promotional video on Monday. The video showed a preview of the animation of the series.

The video and the anime’s official website also revealed four new cast members. These are: Sōma Saitō as Shūgo Amihama and Makoto Furukawa as Takekazu Ejiri (both known for their work on Yuukoku no Moriarty as William James Moriarty and Sherlock Holmes respectively).

When does the RE-MAIN anime premiere?

MAPPA confirmed that their water polo-inspired anime will arrive sometime in 2021. There is still time to know the official date, but due to RE-MAIN’s spokon genre, fans are predicting that the series will arrive this summer.

READ:  What Time Is It In Albuquerque New Mexico:05?

What is the RE-MAIN anime about?

The anime’s story centers on Minato, a boy who stopped playing water polo due to a certain incident in the winter of his junior year of high school. He takes up the sport again with a new team when he starts high school, but the fledgling team runs into a lot of trouble.

The main screenwriter of Tiger & Bunny, Masafumi Nishida, serves as co-creator, chief director, series script supervisor, and screenwriter for each episode, and is also credited as an audio director.

Kiyoshi Matsuda (Kakegurui season 2) is directing the anime in MAP study under the supervision of Nishida. Aori Fujika is designing the original character concepts, and Shiho Tanaka (Banana Fish Episode Animation Director) is adapting those designs for animation. Kana Utatane (TaWaRa) is composing the music.