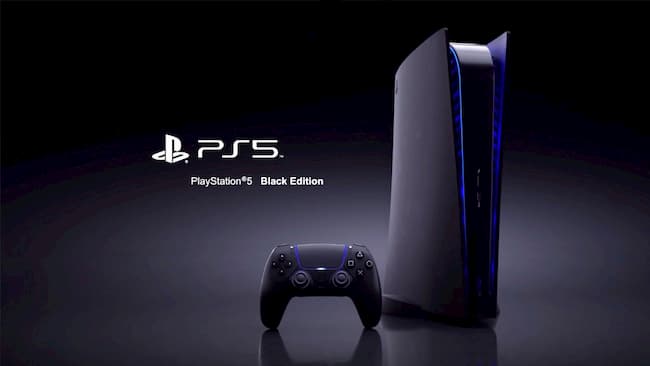 There is no announcement of the price of the PlayStation 5. If we consider the rumors and reports, then we can assume the cost of the PS5 will be about $450 to $500, which we can not consider as a cheap console. Play station 5 contains the SSD to reduce the game loading time. It also includes the 10.28 teraflops of graphical power to play the game smoothly. Play station5 will support the 3D audio and has a new dual sensor controller.

READ:  Among the least inspired by Marvel

After allowing the booking of pre-orders, Sony will come to know that how much PlayStation fans are interested in purchasing the console. Then it may be possible that Sony will declare the price of the PS5 console.

However, Microsoft’s Xbox series X is one of the competitors of the Playstation 5. Microsoft did not reveal the amount of Xbox series X till now.  Both companies will compete with each other, and fans will observe which company’s console price will be affordable. However, along with price, the features of the console are one of the desirable points to keep in considerations.

Microsofts Xbox series X has less number of first-party games then Playstation 5. So it may be possible that the price of the PS5 will not affect its sale. That means if the cost of the PlayStation 5 will much higher then the Xbox series X, then also it will not get affected by the Xbox.