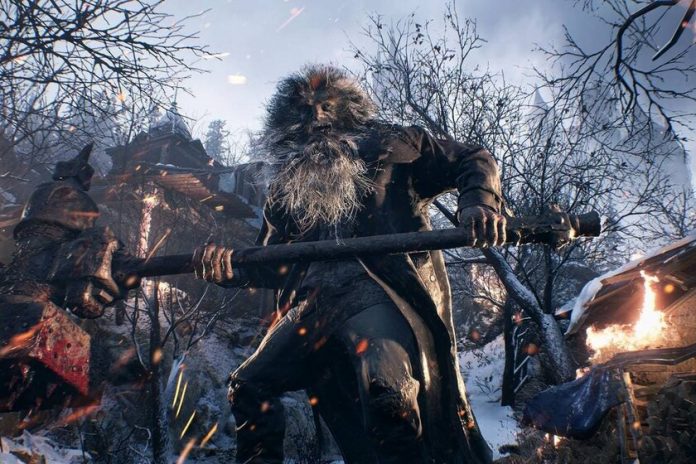 Capcom has not disappointed and has announced the arrival of a longer demo for all platforms. Said demo llegará a Xbox One, Xbox Series X/S, Steam y Google Stadia. However, PS4 and PS5 users will have early access to a special, being able to pre-download it starting today.

One of her will have a duration of 60 minutes, which will give us the opportunity to explore the town and castle of Lady Dimitrescu. Best of all, we can select which area to explore, according to our interests. In Europe it will be available from May 2 at 02:00, Spanish time, until May 3 at the same time.

8 Hours in Village is the name of the preview demo for PlayStation users. They will have two demos of 30 minutes each, which can be played over eight hours, before the premiere of the demo available for all platforms. The Village can be played on April 18 from 19:00, Spanish time, until 3:00 on April 19. The castle will also arrive, in the same time slot from April 25 to 26.

As if that were not enough, the event has revealed a new trailer that has sharpened our teeth for the arrival of Resident Evil: Village next May 7 to all platforms.