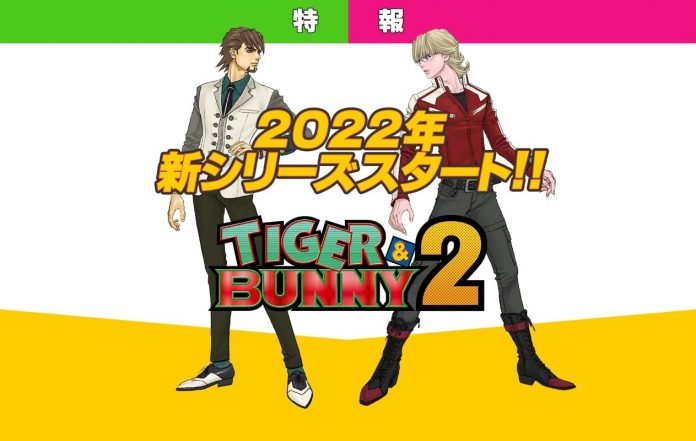 Between April and May 2020 it was revealed that the anime Tiger & Bunny It would be counting on a second season, from its first updates they revealed to us that its premiere would take place in 2022 and that the main cast would be back for this new project, and now, almost a year after that news, it has celebrated its tenth anniversary at an event that was broadcast online, where among other things, a promotional image for the anime designed by Masakazu Katsura was revealed.

At the moment the confirmed list for the cast is as follows:

This new season is being presented under the name of Tiger & Bunny 2 and the story will be set after the events of the movie Tiger & Bunny The Movie -The Rising-.

The management will be in charge of Mitsuko Kase in Bandai Namco Pictures, in the same way, the return of Masafumi Nishida and Masakazu Katsura for the script and character design, respectively.

The Tiger & Bunny anime centers on a group of contract heroes, beings with powers known as NEXT, which are sponsored by companies and brands to fight evil while being televised to gain audience.