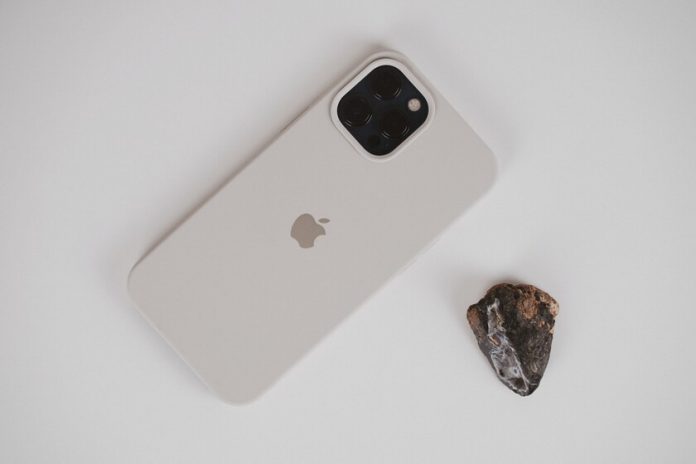 As DigiTimes has learned, TSMC, the maker of iPhone chips for several generations, will start manufacturing the A15s for the iPhone 13s ahead of schedule. At the end of May, the manufacture of the processors will begin that, if there is no surprise, we will see this September.

A production that starts early for a punctual release

Recall that Ming-Chi Kuo published relatively recently that he believes that Apple plans to launch the iPhone 13 in September, going back to the usual schedule. Something that the mass production of the new processor since the end of May clearly supports.

The truth is that this year, after the arrival of the Mac with Apple silicon and the brand new M1 processors, the A15 may represent one of the greatest advances in the iPhone range. It is true that we expect some changes in the cameras, and even a reduction in the size of the notch, but Apple can give us a significant surprise in terms of power and energy consumption. We will see what the Cupertino engineers have been capable of.