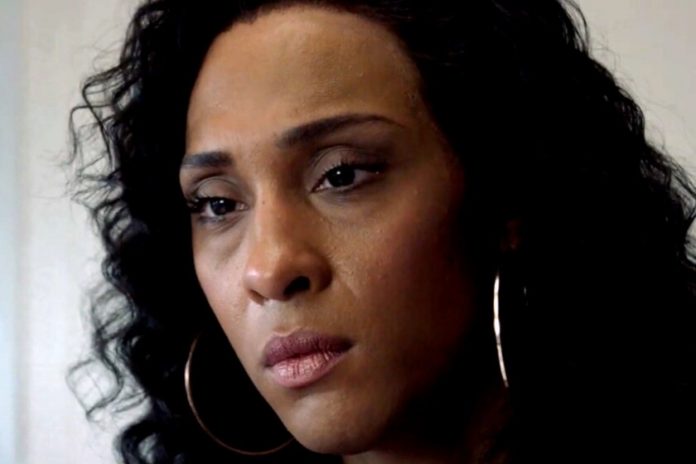 Next May 2 will be the beginning of the end for one of the most acclaimed series in recent years: ‘Pose‘premieres its third and final season and we can already see the trailer of the closing of the work of Ryan Murphy, Brad Falchuck y Steven Canals.

Through seven episodes, we jump back to 1994 when, according to the official synopsis, the ballroom is like a distant memory for Blanca, who combines being a mother and having a partner with working as a nursing assistant. All of this as the AIDS epidemic rages and rages as the leading cause of death for men between the ages of 25 and 44.

So it looks like we’ll meet with a bittersweet end of the journey. Of course, it also seems that we will have that celebrative aspect and that brotherhood of the House of Evangelist. Something that Murphy and company really like.

“We have told the exact story we wanted, how we wanted, and I am incredibly humbled and grateful. The ‘Pose’ story may end in 1996, but its impact will last forever. “

In Spain you see through HBO Spain