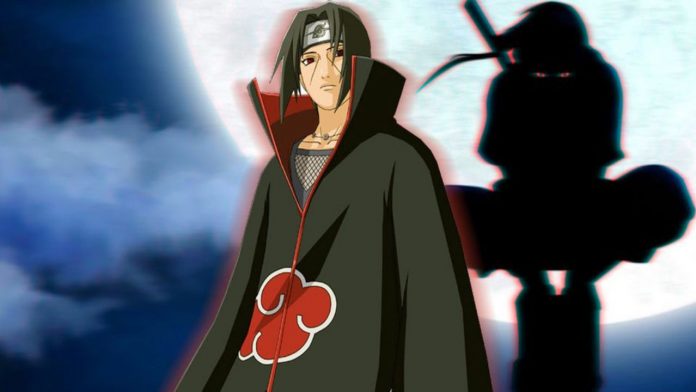 As unusual as it may seem, two politicians in Peru have made the decision to exploit the fashion of cosplay to get closer to young people, specifically using two of the most famous titles in the world such Naruto e Neon Genesis Evangelion. A particularly curious choice that the two politicians even commented on.

Without going into the merits of political issues and ideologies, the director of the Peruvian Marketing Society defended their actions and their courage by explaining that “Young people do not make fun of them and do not mock them, on the contrary they believe in them“This phenomenon is indeed particularly unusual in Latin America, and yet Jorge Hugo Romero e Milagros Juarez they tried to bring young people closer to politics by borrowing the robes of the Alba Organization and the pilot suits of the Evangelion units.

The first of these, in Akatsuki clothes, commented on his decision as follows: “They are renegade ninjas, who decide to organize themselves against the corrupt forces that have caused destruction and war.“The second policy, on the other hand, explained:”They pretend to be serious because they dress elegantly, but when they rise to power they steal and end up disappointing the population. We will not have patience with those who continue to commit crimes and take away our peace of mind. I adopted the otaku aesthetic because it is my way of communicating things, but my message goes to the working classes, single mothers and young people.“

And you, instead, what do you think of their particular way of doing politics by borrowing anime and manga culture? Tell us your opinion about it, as usual, in the space dedicated to comments.