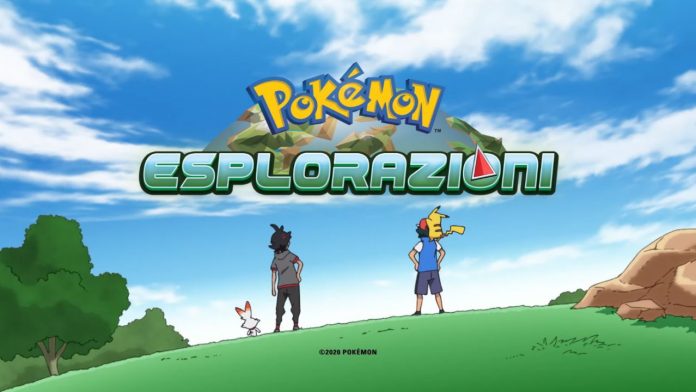 The arrival of the spring season does not stop Ash and Go’s adventure, which continues with the new episodes of Pokémon Exploration. After bringing the spectators between chivalrous battles and desires for evolution, in the next episode the two protagonists will make an encounter with the past.

According to recent leaks appeared on the net, Ash is about to reunite with a familiar face, Iris, a trainer specializing in Dragon-type Pokémon who accompanied the protagonist on his journey to the Unova Region.

It’s been a good eight years since the two last met, a period of time in which they are many things changed. Since then, in fact, Ash has finally become champion. “Iris, Ash’s travel companion in the Unova Region, will appear soon. Ash appears to have received a fight request from him“, reads the synopsis of the episode.

Previously known as “Reunion with the past, present and future !? VS Dragonite !!”, episode 64 will actually be titled “The Hated Absol” and will air on April 30th. In addition to getting Ash to field his Dragonite vs Iris, the bet should lead Go to catch an Absol. The paths of the protagonists of the series, therefore, will momentarily take two different directions.

READ:  What Does RP Mean?

After more than 8 years, a longtime friend of Ash’s will return to Pokémon Expeditions. We run into very big trouble with this Pokémon cosplay.