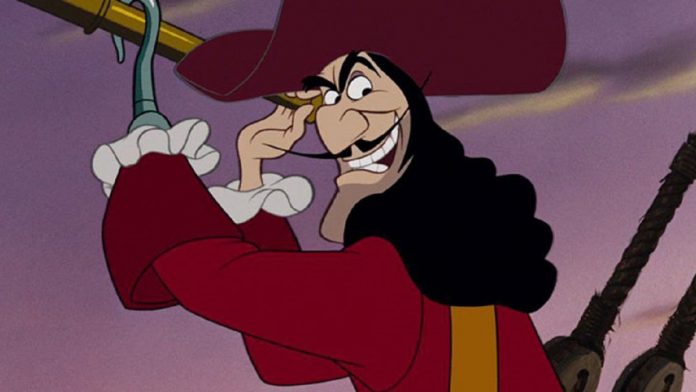 In the middle of last March we told you that the filming of Peter Pan y Wendy Already started. And today, we can celebrate the arrival of the first images from the filming set of the Disney live action movie.

In other words, we can give you the first glimpse of Jude Law as Captain Hook. Indeed, the great villain of this classic Disney fairy tale. As you can see, the reimagining is quite interesting, without limiting itself to looking for an exact recreation of the character we met in the original animated film.

The image has come through an exclusive Daily Mail post. In it, we see how the 48-year-old actor donned a face shield as he made his way to the set in his vintage pirate outfit during the filming of the film ( taking place in Vancouver).

READ:  Nier Replicant has a powerful new boss and connections to Automata

On the other hand, it should be remembered that Jude is the last of the long list of actors who have played the famous pirate, joining fellow professionals such as Jason Isaacs, Dustin Hoffman or Garrett Hedlund. As for the film itself, it will star Alexander Molony and Ever Gabo Anderson. As if that were not enough, Yara Shahidi will be the new Tinker Bell. The story will also be completely based on the classic 1911 novel by JM Barrie.

Returning to Law’s character, he wears the red vest and black boots, but we cannot see the mythical pirate hat. Obviously, that does not mean that he will not end up wearing it at some point in the film.

Finally, we remind you that Disney has a premiere scheduled for next year 2022. Unfortunately, there is currently no more specific release window.