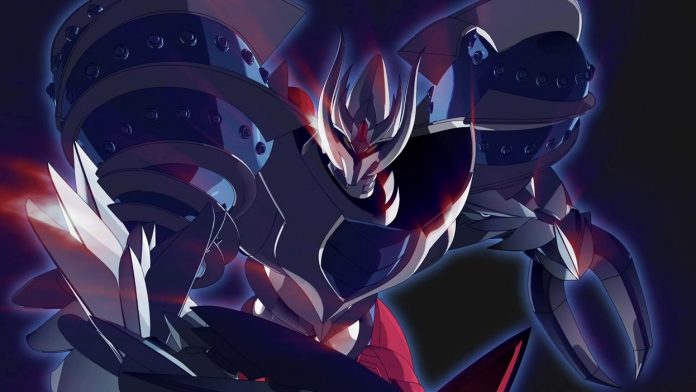 A couple of months ago it was confirmed that the manga Getter Robot Ark would be having an animated adaptation, and now, the website has been updated to present its cast, team behind the project and that its premiere has been scheduled for the month of July.

This promotional video shares the theme “Storm 2021” from JAM Project. Y Jun Kawagoe (Getter Robo: Armageddon, Shin Getter Robo vs. Neo Getter Robo, New Getter Robo) will be directing the anime in Bee Media, between the shared information Dynamic Planning will be planning the project, with the collaboration of Go Nagai who is responsible for the original work. Tadashi Hayakawa will take care of the scripts, while Kazuya Hoshi will be designing the characters and Hideyuki Motohashi the will adapt for animation.

Other staff members include:

READ:  Castlevania 4: the new season of the Netflix anime is shown in the first official poster

The manga’s story centers on the conflict against the Andromeda Country, this new enemy of humanity seeks to destroy the source of the getter rays that has devastated their civilization. Hope rests in the robot Getter Robo ArcBut the appearance of another mysterious Getter robot, piloted by Ryoma Nagare’s son, has generated another complication to this conflict.

Ken Ishikawa published the manga in the magazine Super Robot from Futabasha in 2002, and was left unfinished after his death in 2006. The manga featured three compiled volumes.

Ken Ishikawa Y Go Nagai they created the manga Getter Robo, I feel this considered one of the most iconic super robot manga series along with the very Mazinger Z. Ishikawa wrote three sequels (of which Getter Robo Arc was the last), and the franchise spawned numerous manga and anime spin-off adaptations.