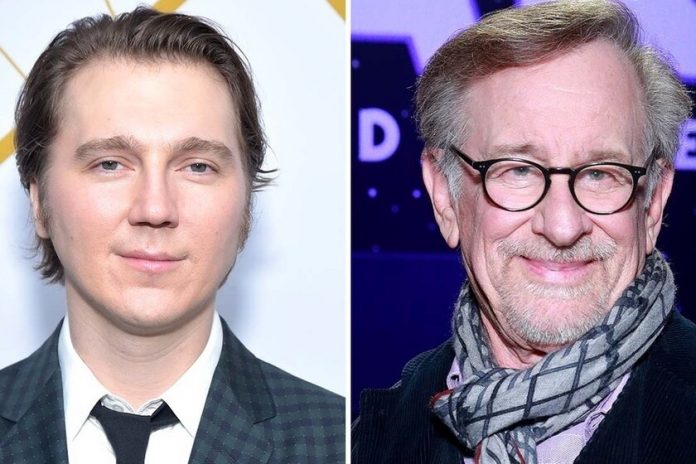 Who better than yourself to tell your story? That has thought Steven Spielberg, who has in hand a project based on his childhood, currently untitled.

Dano, Williams and Rogen will be Spielberg’s family

Of course, Spielberg will surround himself with an excellent team and we already know some of the names that will lead the cast. Paul Dano He is the latest signing and will take care of giving life to the character of the father, Arnold Spielberg. 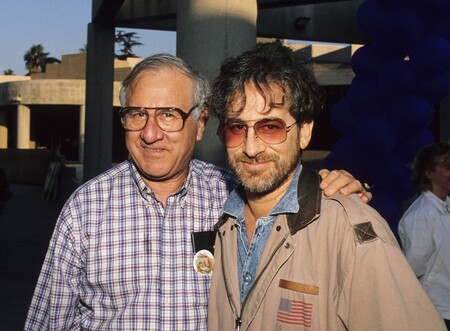 Dano joins Michelle Williams, who will play the filmmaker’s mother (Leah Adler) as Seth Rogen, who will play Spielberg’s favorite uncle. Apparently, the film will show the childhood of the director of ‘ET’ in the bosom of an Orthodox Jewish family residing in Arizona.

As with all artists, this stage is key to Spielberg’s growth and will have a strong influence on his films. Tony Kushner (‘Munich’, ‘Lincoln’) and Spielberg himself sign the script. Filming is scheduled to begin next summer and the premiere is tentatively slated for 2022.

Recall that Spielberg has the remake of ‘West Side Story’ pending release. He was preparing the long-awaited ‘Indiana Jones 5’ but finally he will only be a producer, leaving the staging in the hands of James Mangold.