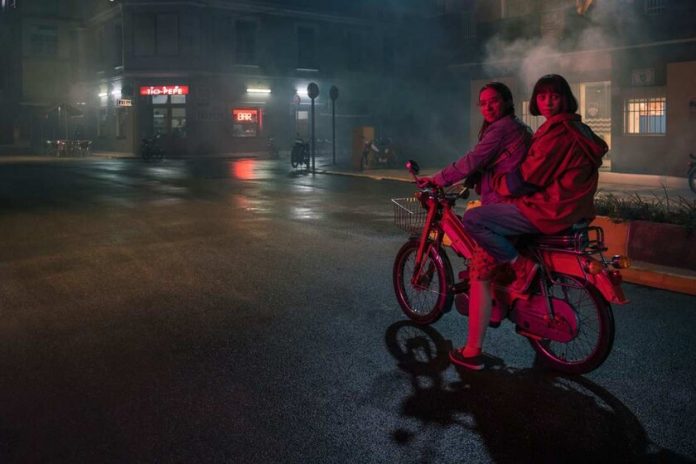 The shadow of ‘Stranger Things’ hovered over ‘Paradise’ from the moment it Movistar announced the launch of the series more than two years ago. Now the company has launched a first trailer of the series that reinforces that feeling, also announcing that his premiere will take place next June 4th.

A disappearance with supernatural overtones

‘Paradise’ will tell the story of the disappearance of three teenagers in a town on the Levante coast. There are no clues about what could have happened and the investigation has been stalled for a long time, which will lead to the brother of one of them initiating an investigation with several of his friends, but what they did not expect is that this mystery had a paranormal component. .

They move between the two worlds. The only thing we know is that they live among us …

Next June 4 we will release #Paradise, our new original series! 👏👏👏 pic.twitter.com/O7evvwxSXA

The first season of ‘Paraíso’ consists of eight episodes is a co-production of Movistar + In collaboration with Globomedia. The truth is that the trailer looks very good, so I hope it is much more than an attempt to do ‘Stranger Things’ in the Spanish way.