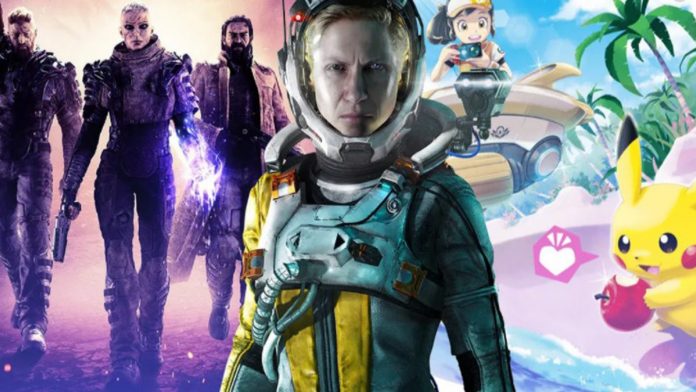 The new month has already started and it’s time to update our calendar to find out what are the big game releases of april 2021. Surprisingly, this is a month with a ton of content for all platforms, including major releases and major works.

We wanted to collect all April 2021 game releases on PS5, PS4, Xbox Series X / S, Xbox One, Nintendo Switch and PC so you know what is to come in the coming days and weeks.

The game launches in April 2021 are marked, above all, by the arrival of the PS5 exclusive, Returnal, and also the Nintendo Switch exclusive, New Pokémon Snap, along with the presence of such important titles as launch Outriders on Xbox Game Pass. .

These are all the titles that you should not miss in the coming weeks on all platforms.

Game releases in April on PS4 and PS5

READ:  Sony's strategy with PS5 and its possible (and worrying) change of course

Game releases in April on PC