The Kaiju are back, and they’re hungry.

‘Pacific Rim,’ that wonderful madness of Guillermo del Toro from 2013, worked well in the international market but did not finish shining at the North American box office. The fans were in suspense for five years in which the second part did not finish arriving, but, luckily or unfortunately, the sequel was released.

Steven S. DeKnight, director of different chapters of ‘Angel,’ ‘Daredevil’ and creator of ‘Spartacus,’ took over from the Mexican in the direction of the forgettable ‘Pacific Rim: Insurrection,’ a title that, despite having John Boyega and Scott Eastwood in its cast, did not attract the masses to theaters and seemed to doom the franchise. Or not?

Netflix comes to the rescue with ‘Pacific Rim: No Man’s Land,’ an animated series that already has a trailer and for which we know its promising official synopsis:

READ:  many Spanish companies plan to return to similar pre-pandemic levels, according to a Vodafone study

“There was a time when the Kaiju rose from the Pacific Rim only to encounter giant robots, the Jaegers, built to fight them. That time has passed. Now Australia has been invaded by Kaiju, forcing the evacuation of an entire continent.

Left behind, teenage brothers Taylor and Hayley embark on a desperate search for their missing parents, teaching themselves to pilot a long-abandoned and dented Jaeger to aid them in their search and give them the slightest hope of survival.” 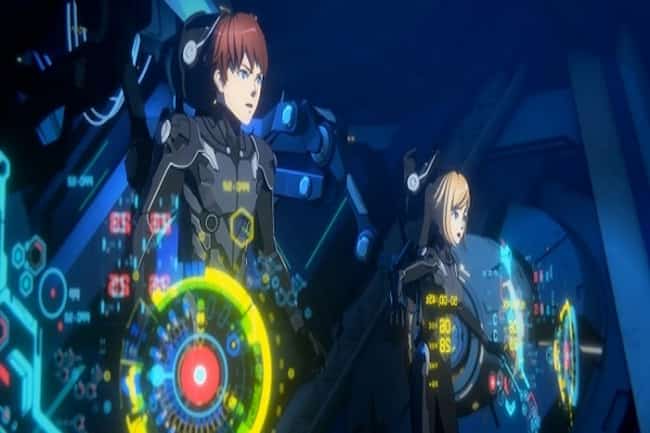 “It is one of the highest-budget anime series I have had the pleasure of working on,” said Legendary Entertainment CEO Elie Dekel. “I think this speaks to the commitment of Netflix and Legendary.”

The disappointment after the trilogy of the Godzilla of Gen Urobuchi in giant streaming, or not all promising the return of ‘Saint Seiya: Knights of the Zodiac,’ we do not hold back. This can work and, if not, we will always see ‘Neon Genesis Evangelion’ again as good children of Lilith.