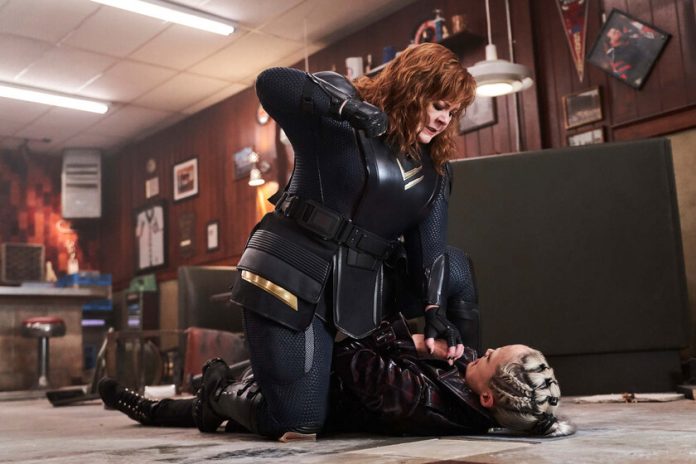 Second Friday in April and, like every week, it is time to review the news that comes to streaming platforms this coming weekend. This time, we have counted 77 series, films and documentaries that are released from today until Sunday on Netflix, HBO Spain, Filmin, Amazon Prime Video, Movistar + and Disney +.

Melissa McCarthy and Octavia Spencer lead the cast of the new Netflix movie. A film about two friends who decide to form the first supergroup to defeat evil in Chicago.

A travel and food documentary (believe me, the first episode defines gluttony) starring two of the protagonists of ‘Oultander’, Sam Heughan y Graham McTavish, who travel from top to bottom Scotland reviewing customs and locations that can be seen in the series.

Horror anthology created by Little Marvin with, perhaps, too much aesthetic inspiration in the cinema of Jordan Peele. The story of this first season follows a black family that during the so-called “second migration” moves to a previously exclusively white residential neighborhood.

‘The children of the zoo station’

New adaptation of the autobiography of the German actress and singer Christiane F. In it we will see the story of addiction a thirteen-year-old teenager who lives in one of the poor neighborhoods of Berlin, a night out will take her to try drugs.

Seeing Michelle Jenner is always good news, and it is a good excuse to enjoy this slight period drama that takes us to Madrid in the s. XVII. Whether it is a successful serial of tangles and palace intrigues or for having a more than solvent cast, this adaptation turns out to be a great option for those looking for a series to enjoy and degrease the day.