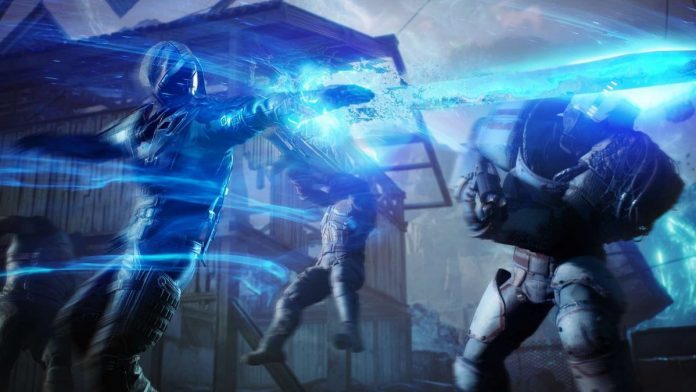 Rarely is the time that we do not have to echo a complaint raised by some dialogue in a game, and it is that offenses (or relating things) are the order of the day. Today’s affected is none other than the recent Outriders, in which a conversation has made them begin to connect the dots (imaginary, obviously) with something from reality, and very recent.

It is a memory of the dialogue with Jakub Dabrowski on Earth. He talks about when he saved our character from a crowd in Damascus, and he reminds him of when he saved his friend from a “redneck riot that swept through DC.”

White and in the bottle: everyone has thought that it is about the riots in which they took the US Capitol on January 6 before a controversial situation generated by the elections in which Joe Biden was elected president. The Kotaku medium has contacted Square Enix about it, and they assure that it is a coincidence.

“We wrote and recorded the script for Outriders two years before that happened, so everything is fiction and not related to the history of the game. Any similarities with real-world situations are coincidence” they have said, echo in Comicbook.

You know, it is not related, but it seems that they have marked a whole Simpsons, because if 2 years ago after the recording, they nailed that something could happen … and that is that coincidences exist, and our community has always loved to relate things.

What Is The Approximate Value For The Thermic Effect Of A...