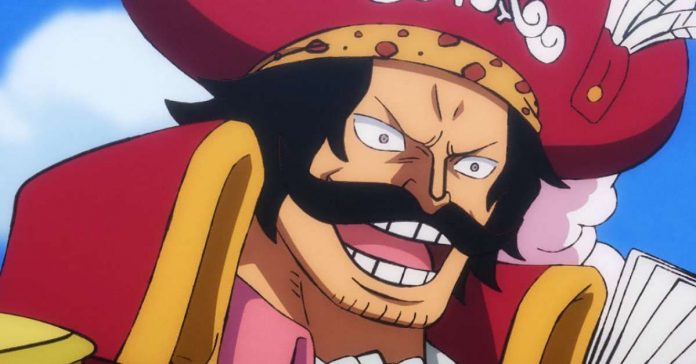 The third act of the narrative arc set in the Country of Wa di ONE PIECE, was fundamental for the amount of revelations and information that emerged through the flashback dedicated to the past of Kozuki Oden, and to his great adventure lived alongside Gol D. Roger and his crew, which ended in the last episode published.

As you can see from the video posted on the Crunchyroll Collection channel, reported at the top of the page, episode 969 of the ONE PIECE anime showed the disbandment of the Roger Pirates, and in particular the farewell of the captain, who has now become King of the Pirates, after his arrival in Laugh Tale. Although Kozuki Oden describes this moment in his diary as totally devoid of emotion, but from the sequences shown the falsity of these words appears evident, as everyone was in tears.

Crowned King of the Pirates, the captain has decided to disband his crew to enjoy the remaining months of his life, and to do so he asks to be able to get off the ship first. We later discover that Roger learns that in a period of about 10-15 years someone will be born who will change the world again. Aware of this, the Pirate King is shown happier than ever, ready to spend a few peaceful days before being executed in the iconic scene that started the series.

Recall that chapter 1010 seems to have shown a power up for Zoro, and we leave you to the predictions regarding the developments of chapter 1011.